HomeNewsHuawei to launch a 5G foldable smartphone in 2019

Huawei to launch a 5G foldable smartphone in 2019 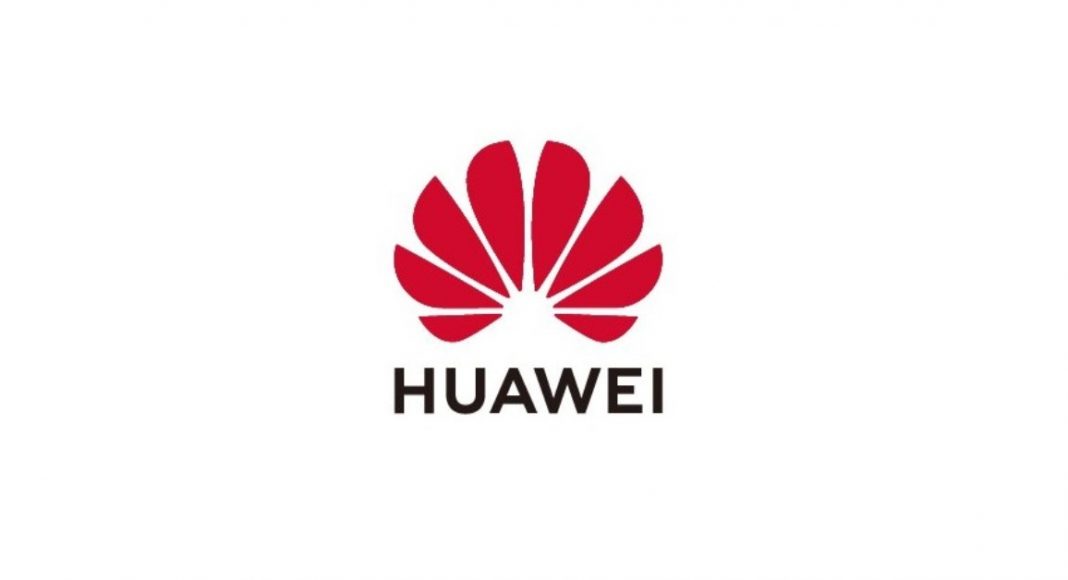 Huawei CEO Richard Yu has confirmed at Mate 20 and Mate 20 Pro launch that it will be releasing a 5G foldable smartphone next year. In an interview with Digital Trends, CEO Yu was quoted saying, “We are working on foldable phones. Foldable 5G phones.”

And since July, it has also been in news that Huawei has been working to beat Samsung and will be launching its foldable smartphone as early as 2019.

However, it is the first time that it has been said that Huawei’s foldable smartphone will run on a 5G network.

But Huawei’s plan of coming up with a separate 5G phone have surfaced online earlier. The Chinese smartphone maker is also developing its own processor, Balong 5G01. It has been reported that Balong 5G01 will have support for the new 3GPP standard for 5G networks.

In order to make its devices 5G compatible, the company has invested $600 million. So making a foldable tablet with 5G will make sense.

Although there is no official word on it yet, we can expect Huawei’s foldable device’s screen to be made on the same lines as Mate 20 X smartphone’s. The recently launched Huawei Mate 20 X mobile sports a 7.2-inch FHD+ OLED display that has an aspect ratio of 18.7:9.

Speaking of Samsung, which has been working on a foldable OLED screen for years now, is holding a developer conference next month and is expected to give a preview of the upcoming foldable Android smartphone.

The South Korean technology giant has already launched a flexible AMOLED display, which it calls as Youm, in the year 2012. Recently, Samsung also got its OLED display – which is being called as unbreakable – certified for its durability.

Avani Baggahttp://www.gadgetbridge.com
Avani has an immense love for reading, travelling and food, but not necessarily in the same order. Avani almost started pursuing law, but life had other (better) plans for her and she chose to be a writer instead (luckily!) She previously covered technology at Times Internet and wrote about smartphones, mobile apps and tech startups. When she’s not writing, you’ll be able to find her in book stores or catching up on her social life.
Facebook
Twitter
WhatsApp
Linkedin
ReddIt
Email
Previous articleSamsung plans to bring indisplay selfie cameras to its smartphones: Report
Next articleNokia 3.1 Plus review: Excellent design and superb battery life