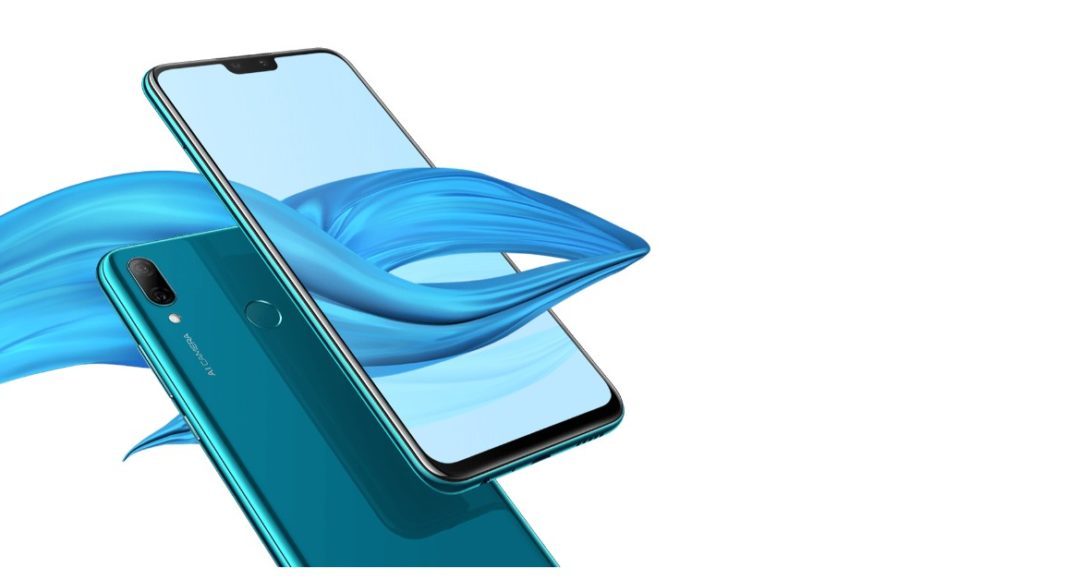 Chinese smartphone maker Huawei is all set to launch its Y9 (2019) smartphone in India today. An event is being hosted in New Delhi by the company to unveil the Huawei Y9 (2019). It is worth noticing that earlier, Huawei Y9 (2019) was supposed to be launched in India on January 7, but then, Huawei rescheduled its launch date to January 10. As the name suggests, the smartphone is the successor of Huawei Y9 (2018). The key highlights of the smartphone include a 6.5-inch ‘notched’ display, four cameras, HiSilicon Kirin 710 processor and a 4,000mAh battery.

We should mention that e-commerce major Amazon India has made a dedicated microsite for Huawei Y9 (2019), so that’s enough to confirm the device will exclusively be available on Amazon.in. According to the listing on Amazon, Huawei Y9 (2019) mobile will come with Boat Rockerz Sports Bluetooth headphones that cost Rs 2,990.

Since the smartphone was launched in China last year, we do know about its specifications, however, we would have to wait for some more time to get the details about its pricing and availability.

To recall, Huawei Y9 (2019) features a 6.5-inch full-HD+ fullView display that has a 3D curved design and an aspect ratio of 19.5:9. The device runs Android 8.1 Oreo skinned with EMUI 8.2 and is powered by an octa-core Kirin 710 processor that comes with AI Power 7.0. The smartphone comes with either 3GB or 4GB of RAM and has 64GB of internal storage. It can hold microSD cards of up to 256GB.

On the camera front, Huawei Y9 (2019) sports a dual rear camera setup that comes with a 13MP and a 2MP sensor. Huawei Y9 (2019) also has dual selfie cameras with 16P and 2MP sensors. All that four cameras of the smartphone are said to come with AI enhancements.

Huawei Y9 (2019) houses a 4,000mAh battery and comes with 4G LTE, Wi-Fi, Bluetooth, GPS, and a Micro-USB port for connectivity. The sensors on Huawei Y9 (2019) include a fingerprint sensor, an accelerometer, an ambient light sensor, a digital compass, a gyroscope, and a proximity sensor.