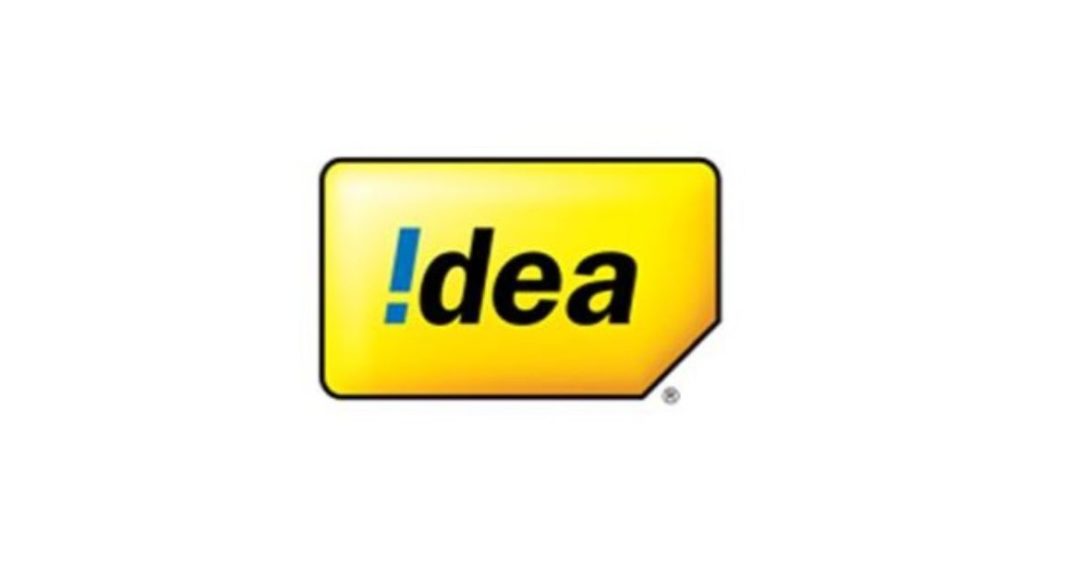 Telecom operator Idea has emerged as the fastest 4G network in Indore. This has been verified by Ookla, which is the global leader in broadband testing and web-based network diagnostic applications. The results of the 4G data speed tests that were conducted across the region revealed that Idea’s 4G network is the fastest in Indore, Dewas, Hoshangabad, Durg, and Bhilai.

According to Ookla‘s findings, it has been verified that Idea 4G speeds are the highest as compared to all other top operators in Indore, Dewas, Hoshangabad, Durg and Bhilai. With Idea 4G, customers will be able to make group calls, binge watch movies, TV shows, share photos and videos, and do other things that they love.

Vodafone Idea Ltd has said that it is on a major network modernization exercise to ensure that customers get a “seamless data experience and connectivity in both rural and urban locations of Madhya Pradesh & Chhattisgarh.” The company has also mentioned that it offers 4G, 3G, and 2G services via a large spectrum portfolio of 61MHz that is utilized across 12,106 sites.

Since the two companies have merged, Idea’s coverage is now available across 664 Towns and 53,130 villages in the Madhya Pradesh and Chhattisgarh circle and covers an area of 260800 square kilometres. According to the company, the recent network initiatives have resulted in “Idea 4G delivering fastest speeds in Indore, Dewas, Hoshangabad, Durg and Bhilai.” In addition to this, the company has also received recognition by Ookla. 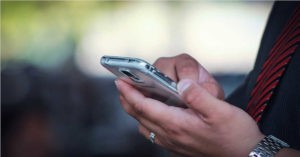 Mr Rajesh Naik, Business Head – MP & CG, Vodafone Idea Ltd said, “We are delighted to be verified as the fastest 4G network in the major cities of Indore, Dewas, Hoshangabad, Durg and Bhilai. We hope our customers will continue to enjoy the benefits of Idea 4G and take delight in our premium content offerings from Sony LIV, Zee5, Shemaroo, Hoi Choi etc. available on the Idea Movies & TV App. We are also confident that our strengthened network presence and faster 4G speeds will attract more customers to the Idea network in MPCG.”