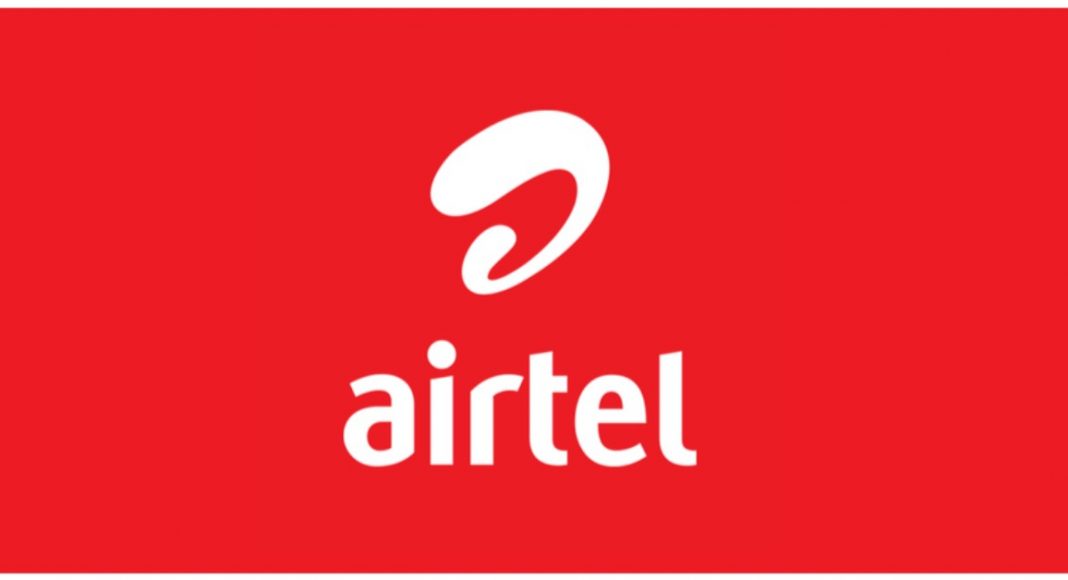 The products are a part of the company’s Airtel 3.0 vision under which it aims to build networks and services that enrich lives of its customers. The telecom major said in a statement that it has set up an Airtel X Labs in Bengaluru which is meant for building 5G use cases for India and the world.

At India Mobile Congress 2018, the company has showcased Airtel Connected Home, which is basically a “life size replica of a modern connected home with intelligent devices and appliances”. It uses Home IoT and is powered by 1Gbps V-Fiber link.

Besides Airtel Connected Home, the telecom company also showcased its upcoming Android DTH STB. According to Airtel, Android DTH STB “brings the world of digital content to the home”. The company has also said that it will act as the home IoT gateway. Airtel has also developed a multi-screen video platform which enables users to play content across devices.

Speaking of Airtel Connected Cars, the company claimed that they show “how IoT can empower drivers through auto telemetry, which will capture and push data related to key parameters of the car and its functioning in real time.”

The telecom major has also announced a partnership with Huawei to build AR based Holographic Communication for 5G. Apart from this, both the companies together showcased a virtual iPAD which, as the name suggests, is a VR project by both. The virtual iPAD enables users to play games like Candy Crush Saga on a virtual screen using Oculus headset.

Airtel has also partnered with Nokia and it demonstrated a “Virtual Reality based 360-degree content like under sea experience.”

In collaboration with Ericsson, Airtel showcased Beyond Visual Line of Sight (BVLOS) autonomous drones for “next generation e-delivery services over 5G networks.” It is basically a self-driving drone that will reach locations quickly without remote based piloting. The company has said that the drone can also be used for mission-critical applications such as disaster response & monitoring, emergency delivery services and remote surveillance.