The government has requested that users of the Apple Watch apply the relevant updates that are part of the watchOS 8.7 release. 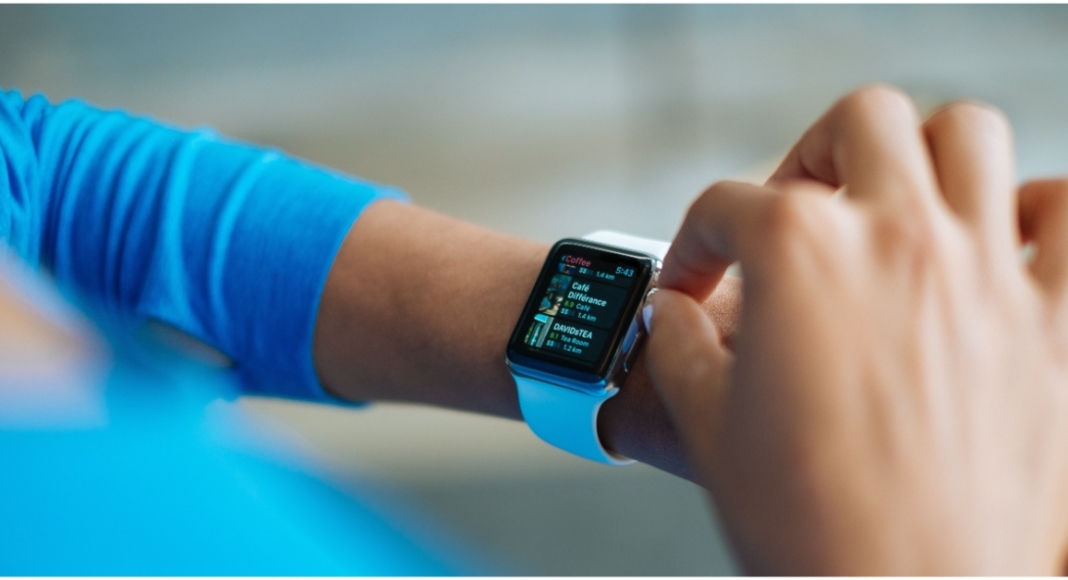 The Indian government has warned that Apple Watch users have a number of security flaws. According to the Indian Computer Emergency Response Team (CERT-in) Apple Watch models running watchOS versions older than 8.7 have vulnerabilities that might let attackers run arbitrary code and get around security measures.

The vulnerability is also highlighted on Apple’s support page. Therefore Apple Watch users are recommended to update to watchOS 8.7, the most recent version, in order to deploy the essential patches.

“Multiple vulnerabilities have been reported in Apple Watch which could allow an attacker to execute arbitrary code and bypass security restriction on the targeted system,” the CERT-in in its note said.

According to a vulnerability bulletin from the Indian Computer Emergency Response Team, various vulnerabilities affect Apple Watch models using watchOS versions older than 8.7. It has a high severity assessment from the cybersecurity nodal agency.

CERT-in also said that the flaws might let an attacker run arbitrary code on the targeted smartwatch and get through Apple’s security measures. In addition to this, on its support page, Apple confirmed the flaw and noted under AppleAVD impact that it might allow a remote user to execute kernel code.

As a result, the government has requested that users of the Apple Watch install the relevant updates that are part of the watchOS 8.7 update.

Komila Singhhttp://www.gadgetbridge.com
Komila is one of the most spirited tech writers at Gadget Bridge. Always up for a new challenge, she is an expert at dissecting technology and getting to its core. She loves to tinker with new mobile phones, tablets and headphones.
Facebook
Twitter
WhatsApp
Linkedin
ReddIt
Email
Previous article
How to Watch YouTube Videos While Browsing Other Tabs in Chrome browser?
Next article
4 Easy Methods to Open RAR Files on Android