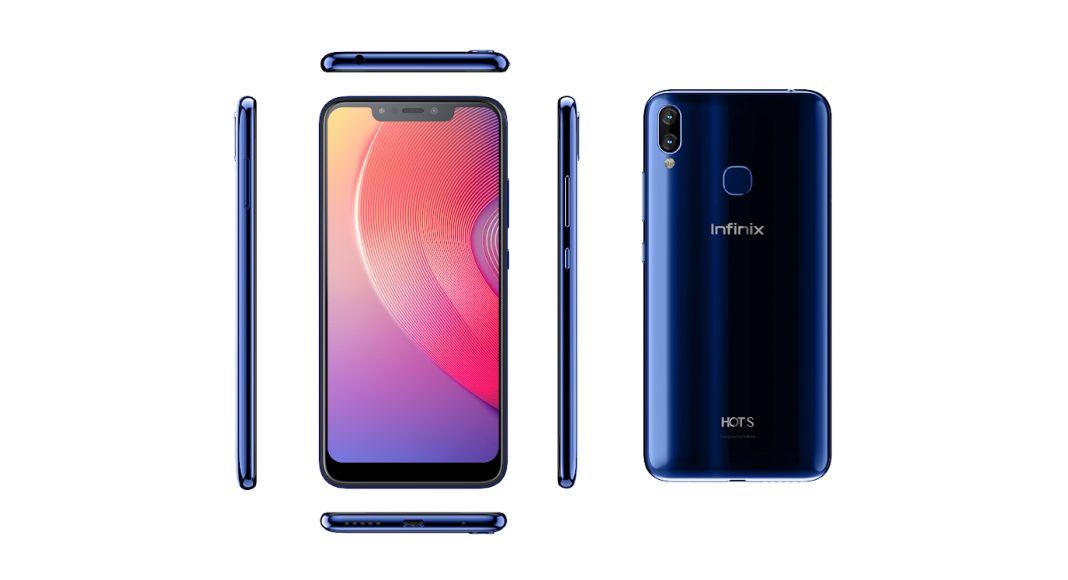 Infinix Hot S3X mobile comes in only one variant with 3GB RAM and 32GB internal storage and has been priced at Rs 9,999. At the said price, it competes with the likes of Nokia 3.1 Plus and the recently launched Asus Zenfone Max M1 and Asus Zenfone Lite L1. Infinix Hot S3X smartphone will be sold exclusively on Flipkart next month as a part of the e-commerce giant’s ‘Big Diwali Sale’. If you are an interested buyer, you should know that the sale is scheduled between November 1 and November 5. The smartphone is available in three colour options, namely Ice Blue, Sandstone Black, and Tradewinds Grey.

For imaging duties, Infinix Hot S3X sports a dual rear camera setup with 13MP and 2MP sensors, both of which come with an f/2.0 aperture. If you are a selfie lover, you will get a 16MP selfie camera with 4-in-1 big pixel.

On connectivity front, the smartphone has support for Wi-Fi, Bluetooth v4.2, GPS, a micro-USB port and a 3.5mm jack. The smartphone runs Android 8.1 Oreo skinned with a custom XOS and houses a 4,000mAh battery. There is also a fingerprint sensor to unlock the device.

At a glance, all the specifications of the Infinix Hot S3X are: