The company has also shared an image of the upcoming smartphone via Tweet. 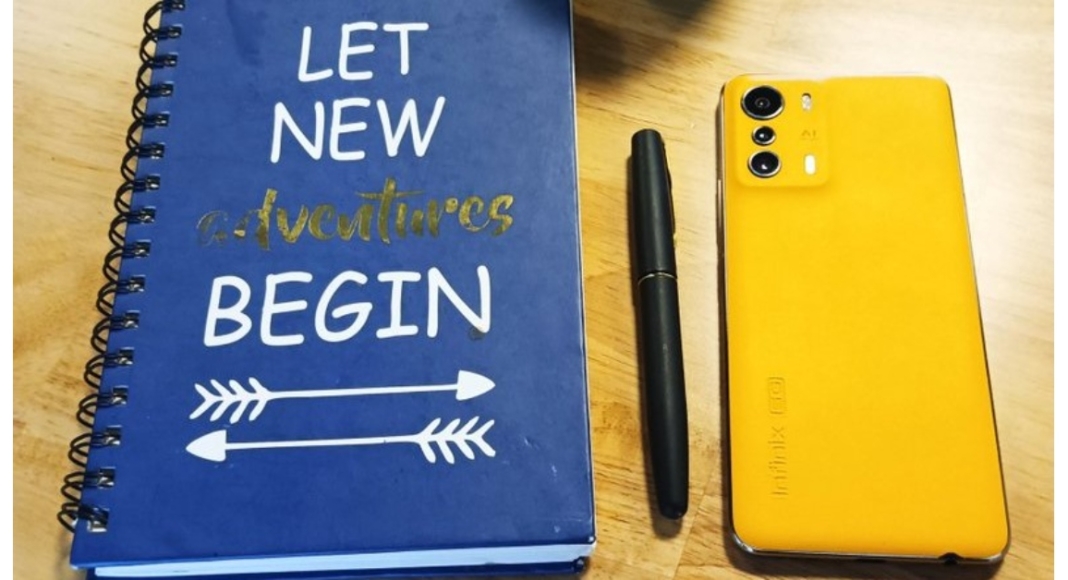 According to a source, the Infinix Zero 5G India launch will take place on February 8. The Infinix Zero 5G is the company’s first 5G smartphone, and it’s expected to support 13 5G bands. The company has also begun teasing its arrival through social media platforms but it is yet to reveal the exact timeline of the launch. However, the company’s CEO Anish Kapoor has teased the phone’s design and triple back camera.

According to tipster Abhishek Yadav, the Infinix Zero 5G will be available in India on February 8. Some of the smartphone’s crucial specifications have also been revealed. He claims that the 5G smartphone would be powered by a MediaTek Dimensity 900 SoC. The phone is said to be offering LPDDR5 RAM and UFS 3.1 storage. In addition to this, the mobile phone is likely to support 13 different 5G bands and the numbers are even higher than what Samsung offers.

Infinix has already hinted at the phone’s arrival in India via an Instagram post. But Infinix India CEO Anish Kapoor previewed the phone’s design and triple back camera. The executive teased an Orange-colored phone on Twitter, which is thought to be the Infinix Zero 5G. This photograph is identical to the one given by tipster Abhishek Yadav in his earlier tweet. In terms of pricing the device is expected to cost approximately $350 which translates to Rs 26,200. Kapoor, on the other hand, has stated that it will be priced just under Rs 20,000.

Speaking about the specifications, reportedly the Infinix Zero 5G smartphone will run Android 11 with the XOS 10 overlay on top. It might have a 6.7-inch AMOLED display with a refresh rate of 120Hz. The phone is said to be equipped with a MediaTek Dimensity 900 SoC paired with Arm Mali-G68 MC4 GPU. It will be offered with up to 8GB of RAM and 128GB of internal storage. The phone is also said to include a fingerprint scanner and a 5,000mAh battery with 33W fast charging capabilities.

For the photos and videos, speculations suggest that a triple rear camera configuration with a 40-megapixel or 48-megapixel main sensor, a telephoto sensor, and an ultra-wide-angle sensor is possible. According to reports, the Infinix Zero 5G will include a 16-megapixel front camera.

Komila Singhhttp://www.gadgetbridge.com
Komila is one of the most spirited tech writers at Gadget Bridge. Always up for a new challenge, she is an expert at dissecting technology and getting to its core. She loves to tinker with new mobile phones, tablets and headphones.
Facebook
Twitter
WhatsApp
Linkedin
ReddIt
Email
Previous articleMeta now rolling out 3D Avatars across Facebook, Instagram, and Messenger
Next article2 February 2022 Amazon Quiz today answers: Answer to win Rs 25,000 Amazon Pay Balance