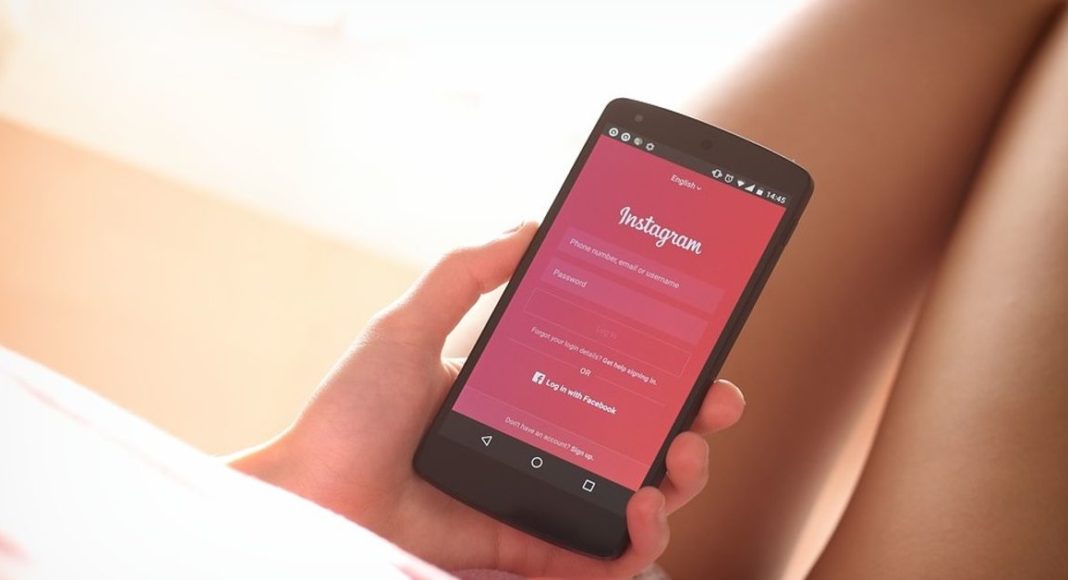 Facebook has announced that it is shutting down Direct, a camera-centric messaging app that could be used to send Instagram Direct Messages. Announcing the shutdown of the app, the company said, “In the coming month, we’ll no longer be supporting the Direct app. Your conversations will automatically move over to Instagram, so you don’t need to do anything.”

Facebook first launched the app in 2017 and the primary aim behind the rollout was to take on Snapchat, whose core functionality is sending and receiving photo messages. The app also had a number of filters that seemed inspired by Snapchat, but it also enabled users to swipe down from the top of the screen to add messages for their Instagram contacts.

We should mention that this isn’t the first time that Facebook got inspired by Snapchat. It has made apps like Slingshot to take on it, and eventually closed them down because still preferred Snap Inc’s photo-messaging app. In 2016, it borrowed the Stories features from Snapchat and rolled it out on Instagram. Instagram Stories became an instant hit and then, the social media giant also got the feature to its other apps including Messenger, WhatsApp and Facebook app.

Coming back to Direct, Instagram has not said why it has decided to close it down. The app was available in Chile, Israel, Italy, Portugal, Turkey, and Uruguay. It never made it to a global rollout. A spokesperson from the company said that Instagram is “rolling back the test of the standalone Direct app” and is “focused on continuing to make Instagram Direct the best place for fun conversations with your friends.”

The spokesperson also added that all the features from the Direct app are already available on the main Instagram app, so it’s not like users will miss anything. A report in TechCrunch also says that the company will continue to work on Direct features, however, it would be adding them in the main app.

Facebook has also announced this year that it will be merging teh messaging systems of Instagram, WhatsApp and Facebook so that people on any platform can message people on another.

Avani Baggahttp://www.gadgetbridge.com
Avani has an immense love for reading, travelling and food, but not necessarily in the same order. Avani almost started pursuing law, but life had other (better) plans for her and she chose to be a writer instead (luckily!) She previously covered technology at Times Internet and wrote about smartphones, mobile apps and tech startups. When she’s not writing, you’ll be able to find her in book stores or catching up on her social life.
Facebook
Twitter
WhatsApp
Linkedin
ReddIt
Email
Previous article
OnePlus 7 Pro pre-booking offer validity revised to May 31 on Amazon
Next article
Sony Xperia Ace with front-firing speakers and a Snapdragon CPU launched: Price and details