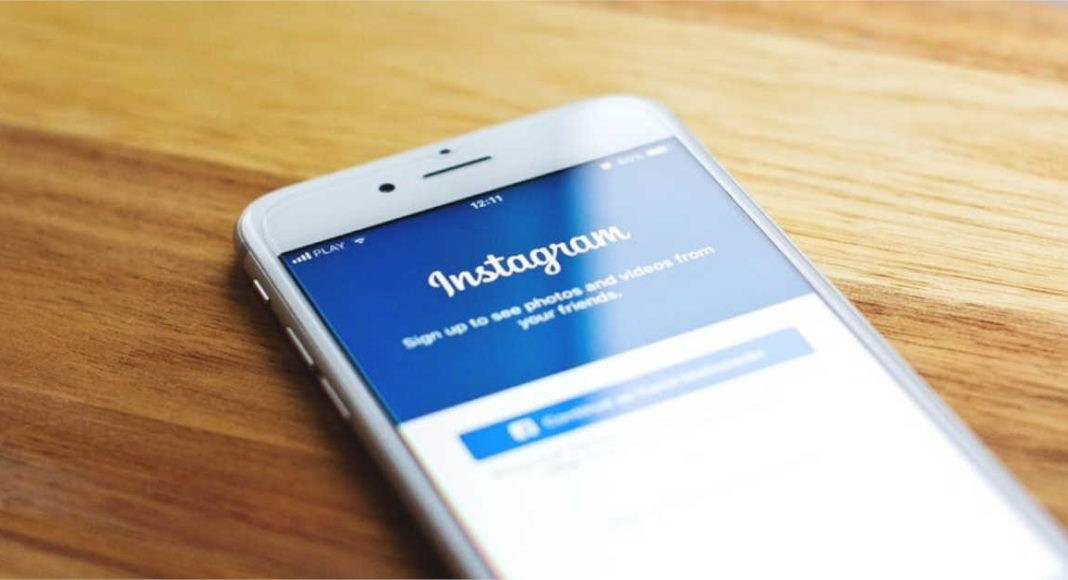 At Facebook’s Annual Develop Conference F8, Instagram announced that it will be testing a new feature that will hide users’ public like counts from their posts. Today, the company has announced that it will be expanding its hidden like count test to six more countries including Ireland, Italy, Japan, Brazil, Australia, and New Zealand. The test was initially started in Canada and the people whose like count was hidden had the feature enabled by default. However, they did have the option of showing likes publically too and they could always see their own like-count themselves.

For those unaware, the new Instagram feature hides the public like counts on photos and videos that appear in a user’s Feed, on the web and even on their profiles. At the time of the announcement, the company had said that it wants its followers to “focus on the photos and videos you share, not how many likes they get.”

We should mention that this is a rather bold move on Instagram’s part as likes have now become a default way of evaluating a user’s posts. Basically the more the number of likes a post has, the more impressive it is considered. This may give a boost to some people’s self-esteem, it may bring down others’ who don’t have as massive a following on the photo-sharing platform. For instance, if someone posts a picture on Instagram and it gets no likes, most likely they would end up feeling terrible about it.

By removing like counts, Instagram is in a way sending out a message to users to post what they actually want to, and not posts that will get them more number of likes on the platform.

As of now, people do all sorts of things to get likes on the photo-sharing app.

A number of micro-influencers on Instagram post photos that are doctored or share content that has too much nudity just to get some extra likes on the app. While these posts may manage to get more likes, this doesn’t make them any more interesting.

If the company plans to bring this feature out of the testing phase to the stable version of the app, it may be looking to put an end to content like this.

Avani Baggahttp://www.gadgetbridge.com
Avani has an immense love for reading, travelling and food, but not necessarily in the same order. Avani almost started pursuing law, but life had other (better) plans for her and she chose to be a writer instead (luckily!) She previously covered technology at Times Internet and wrote about smartphones, mobile apps and tech startups. When she’s not writing, you’ll be able to find her in book stores or catching up on her social life.
Facebook
Twitter
WhatsApp
Linkedin
ReddIt
Email
Previous articleOnePlus 7 Pro Review Video, After 60 Days Of Use – Is it worth buying now?
Next articleNetflix is rolling out a cheaper mobile-only plan for India