HomeOther TechAppsInstagram is considering to hide the like count on your photos: Report 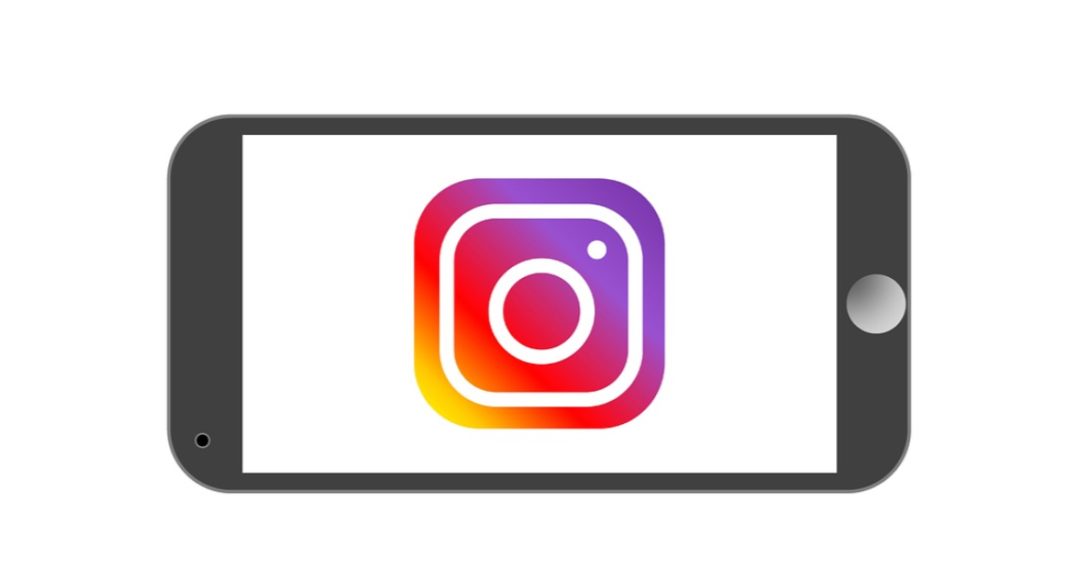 Facebook-owned photo-sharing app Instagram has reportedly considered hiding the number of likes on pictures that are uploaded by users so that their friends cannot see how many likes a particular post has. The app‘s unreleased feature was spotted today and it is said that it publically hides the like counts beneath all posts.

The new addition to Instagram was first spotted by code-hunter Jane Wong and according to her, the feature is being tested because the company wants “your followers to focus on what you share, not how many likes your posts get.” If the feature is made active on Instagram, only the person who posts the photo will be able to see the number of likes that it has received.

However, Instagram has clarified that till now, it has not tested this feature. Speaking about the recently spotted feature, the company told technology website The Verge, “We’re not testing this at the moment, but exploring ways to reduce pressure on Instagram is something we’re always thinking about.”

as stated in the app: "We want your followers to focus on what you share, not how many likes your posts get" pic.twitter.com/MN7woHowVN

We should mention that the details of Instagram testing this feature comes days after a report in Independent said that British Information Commissioner’s Office has given a recommendation to social media platforms like Instagram and Snapchat to offer the option of turning off likes and streaks, which encourage users to post more on their respective apps. The agency has recommended this ban to protect the safety and privacy of young users of social media platforms.

However, we must add that this would be an enormous change in how the social media platforms function. While we have to admit that ‘Likes’ can be very demotivating at times, they also encourage people to post more by acting as an incentive. But then, we also cannot ignore the fact that just for ‘Likes’, people at times post content that is not authentic.

This has particularly grown since the number of micro-influencers have gone up on Instagram. In order to get likes, people have started posting photos that are doctored with or have nudity, or even thirst trap photos.

While these posts may manage to get ‘Likes’ on the photo-sharing platform, they aren’t necessarily interesting. By removing the concept of ‘Likes’ publically from its platform, Instagram may be able to put an end or at least post of this nature.

It would lead to people posting only the content that they want to share with their followers and not any picture just to get more ‘Likes’.