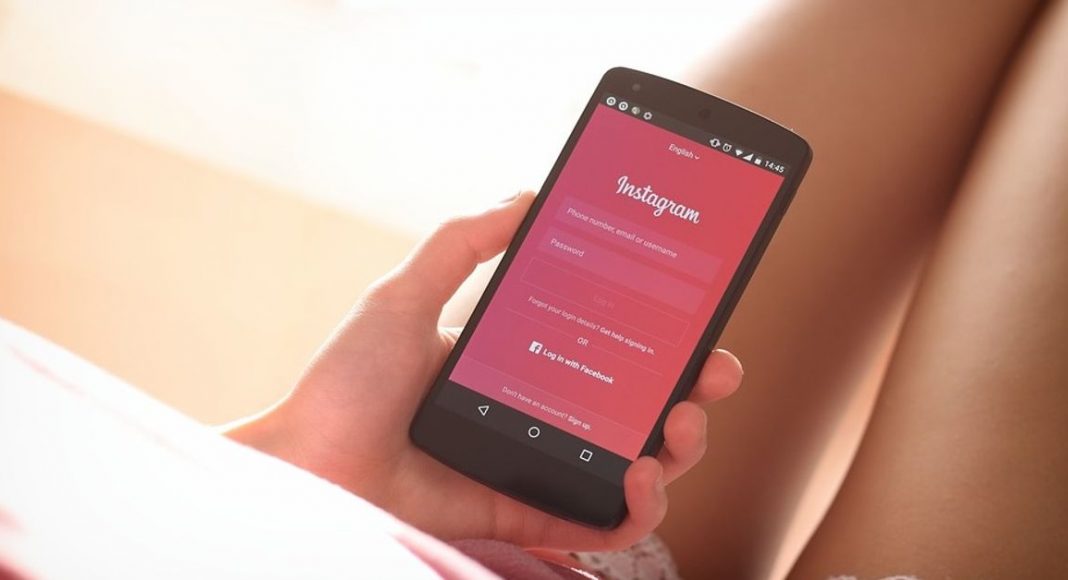 There are times when notifications from our favourite apps can annoy us a lot. Although a number of apps have the option of turning notifications off, some of them are still working on it.

And now, a report has surfaced online that claims that Facebook-owned photo-sharing app Instagram will be rolling out an option to mute all notifications from the app for a chosen period of time. The photo-sharing app’s feature will work similarly to the one we have seen on instant messenger WhatsApp.

According to Social Media Today, Instagram’s new feature would be called ‘Pause All’ and it would enable users to switch off all notifications for up to eight hours. The report said, “The option was spotted by social media expert Matt Navarra who initially spotted the same in testing last month. Given the amount of time we now spend on social media, it’s good to have an option to shut it down completely every now and then.”

So far, the new feature has been rolled out on iOS and has also made its way on Instagram’s Android beta app.

The report further added, “Instagram is particularly well-known for driving obsessive behaviour among younger users. Being able to shut it off for periods will help people distance themselves from the online world.”

In addition to this, the photo-sharing app is also testing a donation sticker on its Stories feature. The feature would make it easy for charity organisations to raise funds. Users would also be able to use the feature for getting a donation for personal reasons. It is very similar to Facebook’s fundraising and donation feature that has been present on the social media platform since 2015.

Jane Manchun Wong, who first found Instagram’s fundraising feature, took to Twitter to speak about the new addition. She said, “Instagram is working on ‘Donation’ sticker. It lets users start fundraisers for their favourite non-profits.”

Speaking about its feature, Instagram said, “We are in early stages and working hard to bring this experience to our community. Instagram is all about bringing you closer to the people and things you love, and a big part of that is showing support for and bringing awareness to meaningful communities and causes. Later this year, people will be able to raise money and help support non-profits that are important to them through a donation sticker in Instagram Stories. We’re excited to bring this experience to our community and will share more updates in the coming months.”

Avani Baggahttp://www.gadgetbridge.com
Avani has an immense love for reading, travelling and food, but not necessarily in the same order. Avani almost started pursuing law, but life had other (better) plans for her and she chose to be a writer instead (luckily!) She previously covered technology at Times Internet and wrote about smartphones, mobile apps and tech startups. When she’s not writing, you’ll be able to find her in book stores or catching up on her social life.
Facebook
Twitter
WhatsApp
Linkedin
ReddIt
Email
Previous article
Microsoft now lets users stream PC games to Xbox One and play them using a controller
Next article
10 PUBG Mobile settings you need to change to beat other players