This is truly a game-changer. 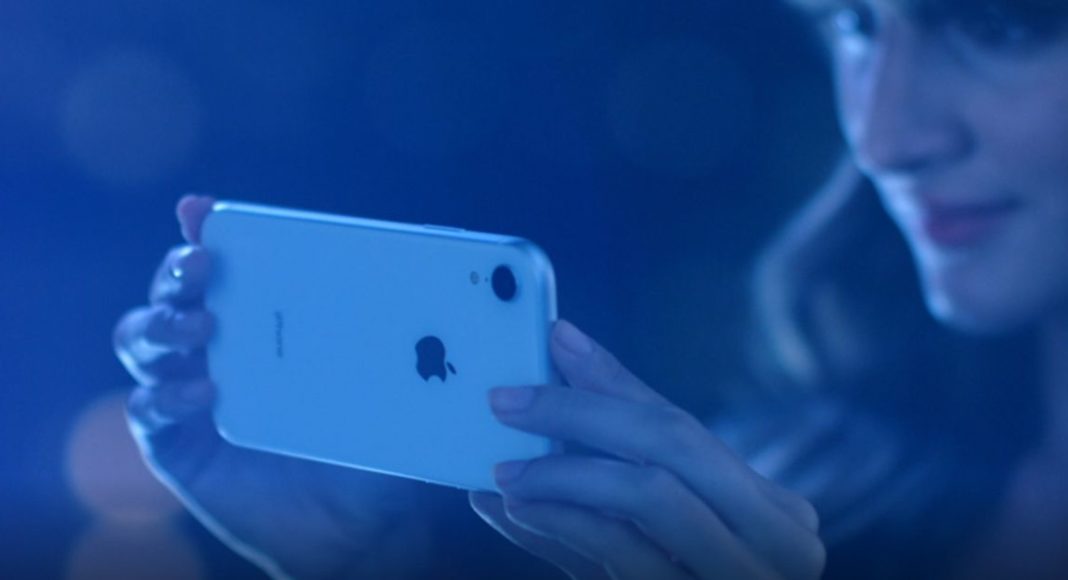 A few weeks back at the WWDC 2019, Apple gave the first look at its iOS 13 operating system. However, developer beta of iOS versions always gives a better understanding of what all the software will get to the devices. iOS 13’s third beta developer is now out and it comes with a new feature that makes it look like you are directly staring at the selfie camera of your iPhone while you are making a FaceTime call. So even when you are looking at the screen of your smartphone to see the person you are talking to, your iPhone with iOS 13 will make it look like you are looking at the front camera.

The feature was spotted by Mike Rundle on Twitter and as of now, it only seems to be working on the iPhone XS and iPhone XS Max. Users have the option of enabling or disabling it from within the FaceTime app.

Usually, the person we are talking to via a video call looks like he is looking at one side or the other because no one really looks at the selfie camera the entire time. The entire purpose of a video call is to see the person you are talking to and one can only do that when they look at the screen and not the front-facing camera on their handset.

But Apple seems to have found the solution for this with its ‘FaceTime Attention Correction’ feature. The company seems to have deployed some kind of an image manipulation tool to make it look like the user is looking at the selfie camera of the device. As a result, people having a FaceTime call will always feel like they have an eye contact with one another, even if in reality, they don’t.

It is worth pointing that it was Rundle, who had said in 2017 that Apple would be launching this feature in a future iOS version.

Dave Schunik has explained on Twitter that the effect has been added using ARKit by mapping user’s face and then adjusting the position of their eyes.

How iOS 13 FaceTime Attention Correction works: it simply uses ARKit to grab a depth map/position of your face, and adjusts the eyes accordingly.

Notice the warping of the line across both the eyes and nose. pic.twitter.com/U7PMa4oNGN

However, what is not clear as of now is that which handsets by Apple will eventually get this feature. It is also unknown if the feature will work with Group Calls on FaceTime. We expect to find out more about the new feature when it arrives in the public facing beta next week.

Avani Baggahttp://www.gadgetbridge.com
Avani has an immense love for reading, travelling and food, but not necessarily in the same order. Avani almost started pursuing law, but life had other (better) plans for her and she chose to be a writer instead (luckily!) She previously covered technology at Times Internet and wrote about smartphones, mobile apps and tech startups. When she’s not writing, you’ll be able to find her in book stores or catching up on her social life.
Facebook
Twitter
WhatsApp
Linkedin
ReddIt
Email
Previous article
Reliance Jio launches Digital Udaan literacy programme for first time internet users
Next article
Motorola P50 to launch in China this week: Key details