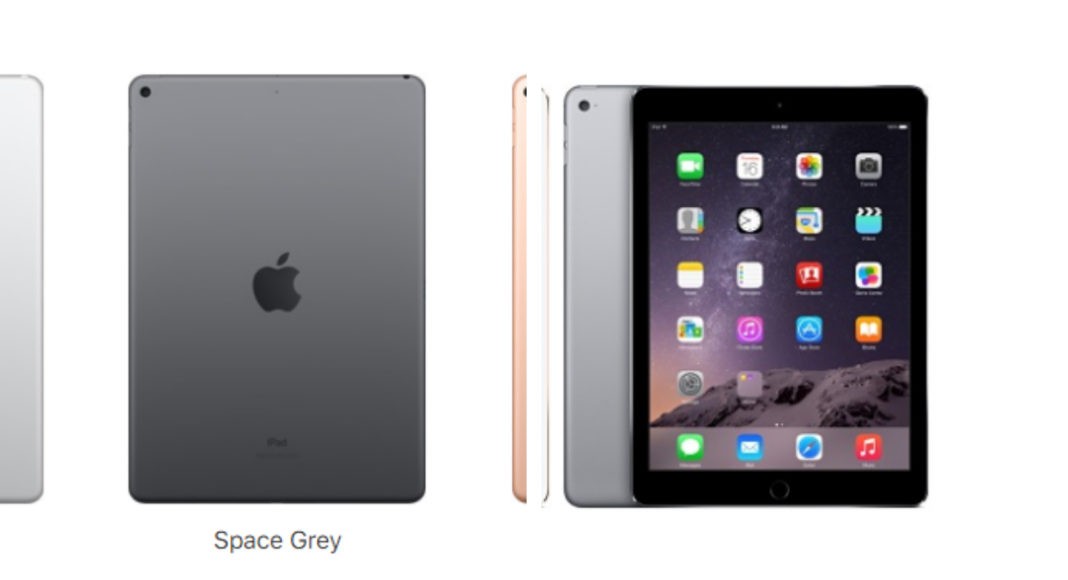 Apple is not known for making a quiet and under the radar announcement of its products. On the contrary, it is known for hosting a big event where it launches and announces its products or services and this has been going on since Jobs headed the Apple’s reins. But yesterday, Apple released its newest model of iPad Air and iPad Mini rather quietly.

The bigger of both the tablets is the iPad Air which comes powered with the latest CPU from Apple — the A12 Bionic chip. The iPad Air also comes with support of Apple Pencil (1st generation) which can be used to write, draw and interact with other applications on the iPad Air. The newly launched iPad Air (2019) is the successor of the iPad Air 2 launched in 2014. Here, we have compared the two devices to see what has changed and what new specifications does the newest iteration of Apple’s iPad Air 2019 model pack:

Apple’s newest iteration of iPad Air is not as costly as iPad Pro and is aimed at creators and artists with its support of Apple Pencil. But it can also be used as a media device and a laptop alternative. Although we know about the India pricing of the smartphone, there is no word about the availability, except for the fact that it will launch “soon”.

Aman Singhhttps://www.gadgetbridge.com/
Aman Kumar Singh has a Masters in Journalism and Mass Communication. He is a journalist, a photographer, a writer, a gamer, a movie addict and has a love for reading (everything). It’s his love of reading that has brought him knowledge in various fields including technology and gadgets. Talking about which, he loves to tweak and play with gadgets, new and old. And when he finds time, if he finds time, he can be seen playing video games or taking a new gadget for a test run.
Facebook
Twitter
WhatsApp
Linkedin
ReddIt
Email
Previous articleiPad Mini (2019) vs iPad Mini 4: Everything that’s new
Next articleHonor quietly announced its mid-range smartphone Honor 10i in Russia