He was responsible for the design of all major products of the company including iPhone and Mac. 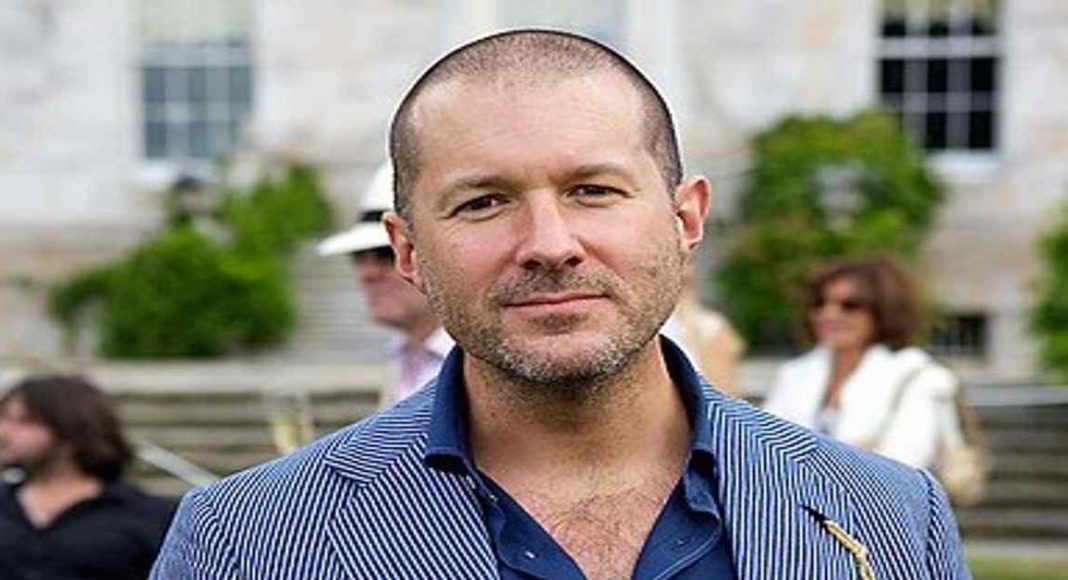 Cupertino-based technology giant Apple has announced that its chief design officer, Jony Ive, is leaving the company. Post the announcement, the company’s stock dropped by 1%.

It is worth mentioning that Ive is considered to be one among the most important people at Apple and he was responsible for the look and feel as well as the industrial design of all major products by the company. He even looks after the design of the iPhone and Mac. Ive has been working at Apple for more than 20 years.

We should add that Ive will be starting his own design business called LoveFrom. According to a report in Financial Times, he will be accompanied in this venture by his friend and designer Marc Newson. Apple has confirmed that the company will be a client of Ive’s business.

Speaking to Financial Times, Ive said, “While I will not be an employee, I will still be very involved — I hope for many, many years to come. This just seems like a natural and gentle time to make this change.”

Apple CEO Tim Cook also spoke about Ive leaving the company. In a statement, he said, “Jony is a singular figure in the design world and his role in Apple’s revival cannot be overstated, from 1998′s groundbreaking iMac to the iPhone and the unprecedented ambition of Apple Park, where recently he has been putting so much of his energy and care.”

Apple has also said that both the designers would now report to Jeff Williams, the company’s chief operating officer. On the other hand, Ive reported directly to CEO Tim Cook.

Apple Park, the company’s $5 billion campus in Cupertino, California was one among the things Ive primarily focussed on during the last few years. Apple officially opened its new headquarters last month, for which, it also hosted a concert on the campus.

Speaking further to Financial Times, Ive said, “There were some significant projects that I feel like I’ve completed. For example, Apple Park — this was a project that started in 2004 . . . A couple of weeks ago we had our official opening of the Park. That was a really significant project, that was unlike many of our others because it was for us.”

Avani Baggahttp://www.gadgetbridge.com
Avani has an immense love for reading, travelling and food, but not necessarily in the same order. Avani almost started pursuing law, but life had other (better) plans for her and she chose to be a writer instead (luckily!) She previously covered technology at Times Internet and wrote about smartphones, mobile apps and tech startups. When she’s not writing, you’ll be able to find her in book stores or catching up on her social life.
Facebook
Twitter
WhatsApp
Linkedin
ReddIt
Email
Previous article
Fortnite brings new content update #1 with a novel Revolver and some other fresh changes
Next article
Apple Music surpasses 60 million subscribers: Eddy Cue