iPhone sales set to fall in India to the first time in four years: Report 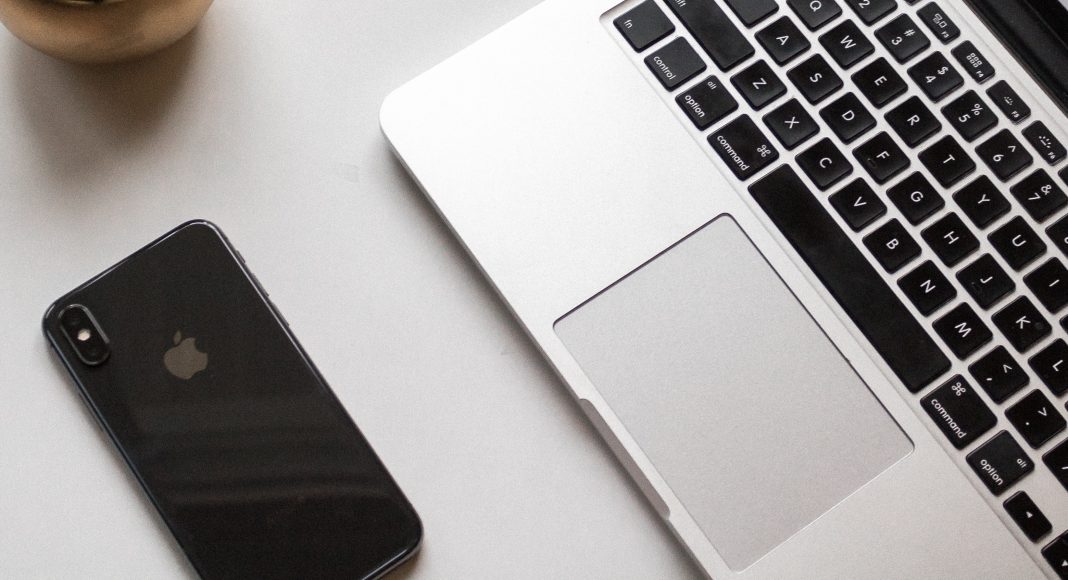 There is no denying the fact that India is an extremely important market for Apple. However, this year in India is not proving to be as good for Apple as the last few were. According to Counterpoint, iPhone sales are set to dip by around a quarter in Q4. And this puts Apple on the course of its first full year fall in four years.

The fact that Apple is struggling to break through with India’s 1.3 billion consumers came into better focus last week. According to Counterpoint, the Cupertino based technology giant has blamed big emerging markets for its disappointing set of sales forecasts.

After publishing its third quarter results, Apple CEO Tim Cook said that sales in India were flat in the fourth quarter. It is worth noticing that the fourth quarter in India is usually a great time for sales of technology companies, given that an entire month is dedicated to festive season sales.

According to Neil Shah, a research director at Counterpoint Research, that its channel checks point towards numbers in the range of 7,00,000 to 8,00,000 units in this quarter, while a year ago it was a million.

He further said that for the entire 2018, Apple would be sell around 2 million iPhones, which is a drop of around a million from last year. The reasons for this can be the that iPhones are not priced higher, and the cost further increases because of trade tariffs and the decline in the value of Rupee.

Shah also said, “Sales are set to drop for the first time in four years. If you look at Q3 – it was 900k last year and this (year) is almost 450k. iPhones have gone costlier and the features and specs aren’t that compelling. The install base of Android has grown vastly; the new customer base (for Apple) is not coming.”

But then, not all is lost. Speaking further on the matter, Shah added that more than half the smartphones that were sold this year were older iPhone models and because they too, are priced high, Apple should at least be able to maintain a flat revenue or attain a value that is slightly higher than last year.

CEO Tim Cook has addressed the problems that the company is facing in India as “speed bumps along a very long journey”. Most analysts agree that the prestige that is attached to Apple’s brand should let the company take back its lost ground.

Avani Baggahttp://www.gadgetbridge.com
Avani has an immense love for reading, travelling and food, but not necessarily in the same order. Avani almost started pursuing law, but life had other (better) plans for her and she chose to be a writer instead (luckily!) She previously covered technology at Times Internet and wrote about smartphones, mobile apps and tech startups. When she’s not writing, you’ll be able to find her in book stores or catching up on her social life.
Facebook
Twitter
WhatsApp
Linkedin
ReddIt
Email
Previous article
Micromax launches 49-inch, 55-inch 4K UHD Android smart TVs in India: Price and specifications
Next article
This is when Apple plans to launch an iPhone with 5G connectivity