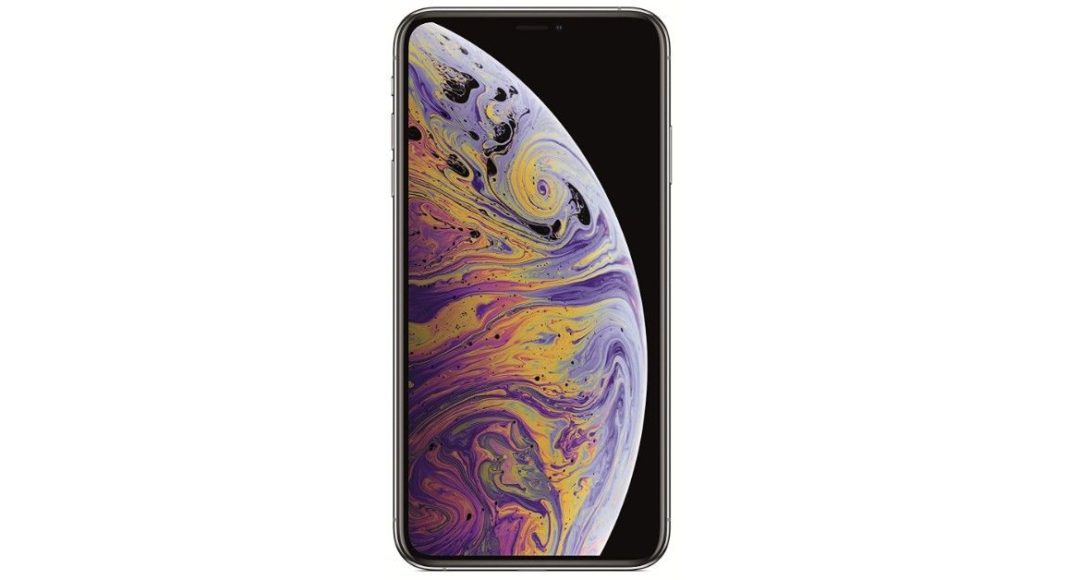 The year certainly wasn’t a good one for Apple. After seeing a drop in sales in various parts of the world including India and having some iPhones banned in China and Germany, it seems like the Cupertino based technology giant will have to look at another pressing matter. A new report has surfaced online which claims that an iPhone XS Max, owned by Ohio-based man Josh Hillard, caught fire and exploded while it was inside his pants.

According to iDrop News, the rather shocking incident took place on December 12 when Hillard was near Columbus, Ohio. Hillard said that he noticed thick smoke coming from his iPhone XS Max and also suddenly started feeling a “large amount of heat” clubbed with a burning sensation on his skin. He reportedly rushed and took off his pants where he had placed his iPhone XS Max and a fire extinguisher had to be used to put out the flames of the burning smartphone.

Hillard said that he took the remains of his burnt iPhone XS Max to an Apple Store on the same day, but he wasn’t provided satisfactory customer service. It has been reported that he was made to answer questions for nearly 20 minutes by an employee at the Apple Store and then had to wait for 40 minutes before he could return his iPhone to the company.

Hillard claims that the Apple Store manager told him that his iPhone XS Max had to go to the company’s engineering team for analysis, as that was the only way for him to get his smartphone replaced.

After this, he returned home and called the Apple Care to inform them about the entire incident. While Apple did provide Hillard with a replacement unit, he feels that this does not make up for what happened to him. Hillard is also seeking compensation for his clothes and shoes that were damaged and also for the wireless service which he couldn’t use while he was being questioned by Apple employees.

The report in iDrop News says that Hillard plans to file a lawsuit against Apple. As of now, Apple has not commented on any issue regarding iPhone XS Max exploding. There is also no clarity on what made the iPhone catch fire in this case, but we’ll update you if and when we get to know.