iPhones to get cheaper in India: Wistron gets IT ministry’s approval for Rs 5,000 crore plan 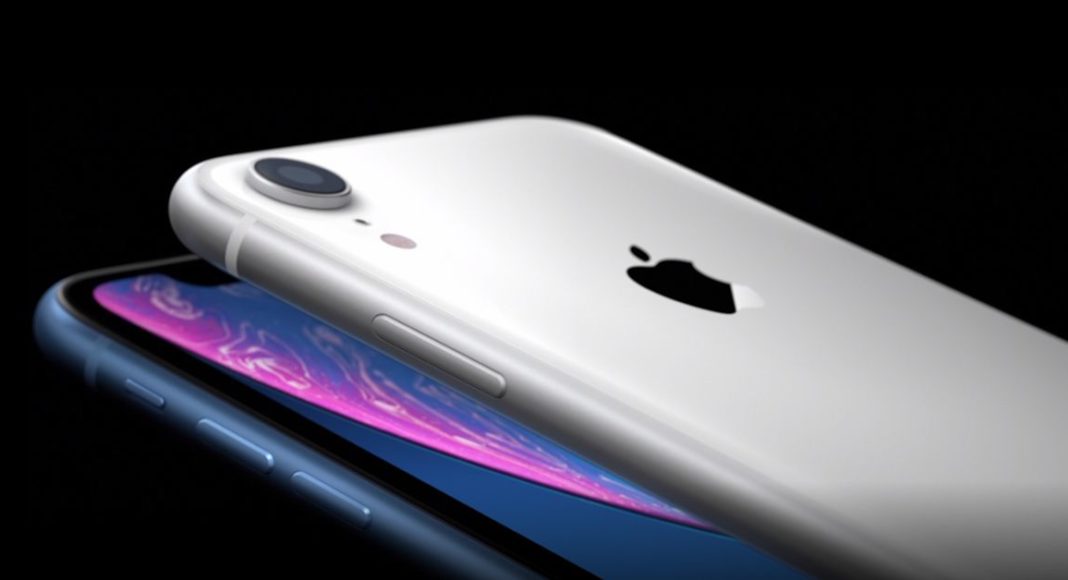 Apple’s contract manufacturer in India, Wistron has received approval of Rs 5,000 crore plan to make high-end Apple devices in the country. This is a big push towards the government’s Make in India initiative and will result in reducing the cost of Apple flagships in India.

We should point out that Wistron, already makes iPhone models like the iPhone SE in India at an assembly unit in Bengaluru. With the approval coming from the IT ministry, the Taiwanese contract manufacturer will be able to manufacture newer iPhone models in the country too.

Speaking about the development, IT minister Ravi Shankar Prasad told The Economic Times in an interview, “We have just approved Wistron’s Rs 5,091-crore application and it is with the Cabinet now… Wistron will make the latest iPhone models.” Furthermore, he confirmed that iPhone-manufacturer Foxconn has also submitted an application for a Rs 2,500-crore project in India last year on December 31.

Prasad also spoke about the additional incentives offered by China and said that the government is not perturbed by it as India has certain advantages that China cannot offer. “Openness of India’s democratic polity, where creativity is recognised and respected, adds its own incentive. We gave little incentive and you saw how many people came,” said Prasad.

The minister went on to say that as an electronics manufacturing hub, India has certain advantages including a burgeoning workforce, English fluency, and skilled workers in large numbers. Also, the fact that India is the fastest growing smartphone market in the world also makes it more lucrative for smartphone makers and contract manufacturers to get production to India.

Prasad also spoke about the government’s announcement about software products policy saying, “government will lend full support to software product makers, including protection of intellectual property rights (IPR). India is known for its software services—we want it to become a big hub for products. The policy aims to create Indian Googles and Facebooks”

He further added that the government has set up a fund of Rs 5,000 crore to support the development of these Indian companies will source software products from them.

Avani Baggahttp://www.gadgetbridge.com
Avani has an immense love for reading, travelling and food, but not necessarily in the same order. Avani almost started pursuing law, but life had other (better) plans for her and she chose to be a writer instead (luckily!) She previously covered technology at Times Internet and wrote about smartphones, mobile apps and tech startups. When she’s not writing, you’ll be able to find her in book stores or catching up on her social life.
Facebook
Twitter
WhatsApp
Linkedin
ReddIt
Email
Previous article
Huawei P Smart+ (2019) with triple rear cameras launched
Next article
Windows 10 new update has brought some bad news for gamers