HomeMobilesiPhones worth $19 million stolen over last the seven years by 'Fraud...

iPhones worth $19 million stolen over last the seven years by ‘Fraud Ring’: Report 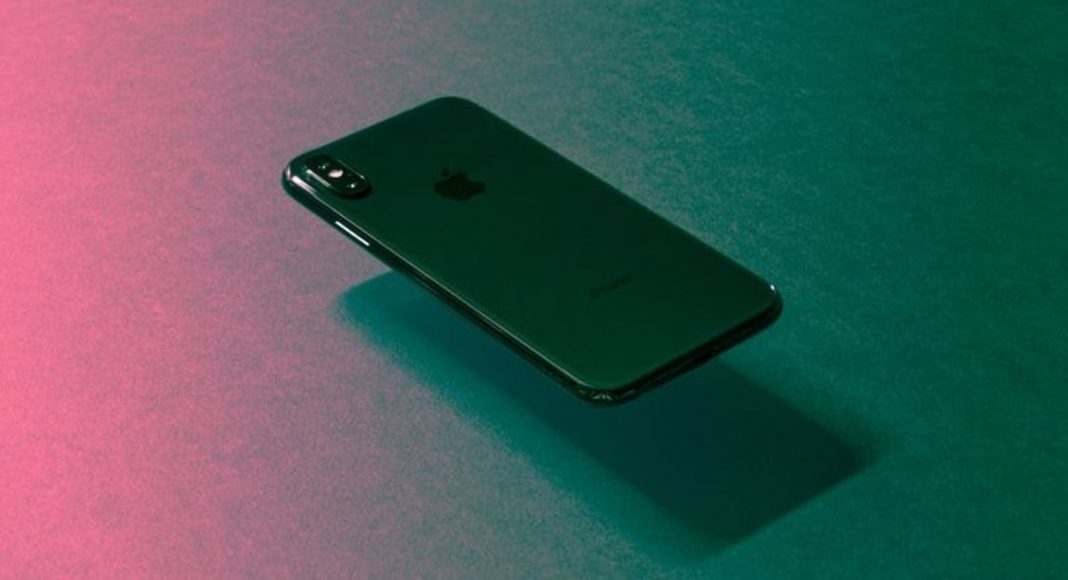 In a rather shocking incident, a gang of fraudsters have reportedly managed to steal iPhone units worth $19 million over the last seven years in the United States. The FBI and the NYPD had named the gang as ‘Fraud Ring’ and it was run by six people called as ‘Top Dogs’. The gang managed to do all this by using fake IDs and counterfeit debit cards to buy new iPhones. They then sold these devices at a much bigger price tag in the black market. The scam could be carried out seamlessly because they opted for the instalment method to make payments.

The report about the case along with the details of victims and customers whose accounts were compromised first surfaced in the Quartz. The court filing of the case reads, “Associates using fake IDs and counterfeit debit cards went to mobile phone stores and posed as the legitimate account holders, looking to upgrade to new phones on their existing accounts. They would spread payments out over many months, which would come as a surprise on the actual customer’s next bill. By then, the scammers—and the devices—were already long gone.”

According to the report, the defendants are charged with the felony counts of mail fraud, conspiracy, and aggravated identity theft. It has also been reported that the theft by this gang was carried out in 34 US states and that a number of affected customers had not even been disclosed yet. The workings of the group were exposed by a cooperating witness (CW-1), who did this in exchange for a reduced sentence.

While most of the money of the fraud was made by the top leaders (Top Dogs) and it was the middlemen who carried out the rest of the illegal activities like stealing identities and phishing scams. There were people involved even at the bottom level of the fraud. However, they mostly did jobs like go to different locations to carry out the fraud and ship the units.

The cooperating witness had joined the ring in 2013 and he has roughly made 18 trips. He revealed that he was paid $100 for each iPhone that he managed to steal. However, it was in 2014 that a shipping company became suspicious about big packages being sent to a particular address, that did not belong to a person. An employee of the company then decided to open some of the packages and found nearly 250 iPhones along with fraud cards, passports and driver’s licenses. It is worth mentioning that the defendants have not pleaded guilty and have paid a bond of $100,000. They are also out on bail as of now.

Avani Baggahttp://www.gadgetbridge.com
Avani has an immense love for reading, travelling and food, but not necessarily in the same order. Avani almost started pursuing law, but life had other (better) plans for her and she chose to be a writer instead (luckily!) She previously covered technology at Times Internet and wrote about smartphones, mobile apps and tech startups. When she’s not writing, you’ll be able to find her in book stores or catching up on her social life.
Facebook
Twitter
WhatsApp
Linkedin
ReddIt
Email
Previous articleGoogle Photos app starts receiving the dark mode with a new update: Here are all the details
Next articleHuawei Maimang 8 with triple-rear camera setup and Android 9.0 Pie launched: Price and specifications

Now you can visit, shop and request for a test drive of cars by live visiting car showrooms on the Proxgy android app

Komila Singh - Jun 24, 2021 0
The Chinese smartphone company Vivo has officially unveiled its new smartphone in the Indian market. The Vivo V21e 5G is the latest addition to...

Now add a video to your Tinder profile and find matches based on shared...

Now you can visit, shop and request for a test drive...

Best Android cooking apps for the chef in you

Yoi M - Jun 23, 2021 0
Cooking is regarded as one of the oldest forms of art. The passion to cook also releases dopamine and keeps you calm and focused....