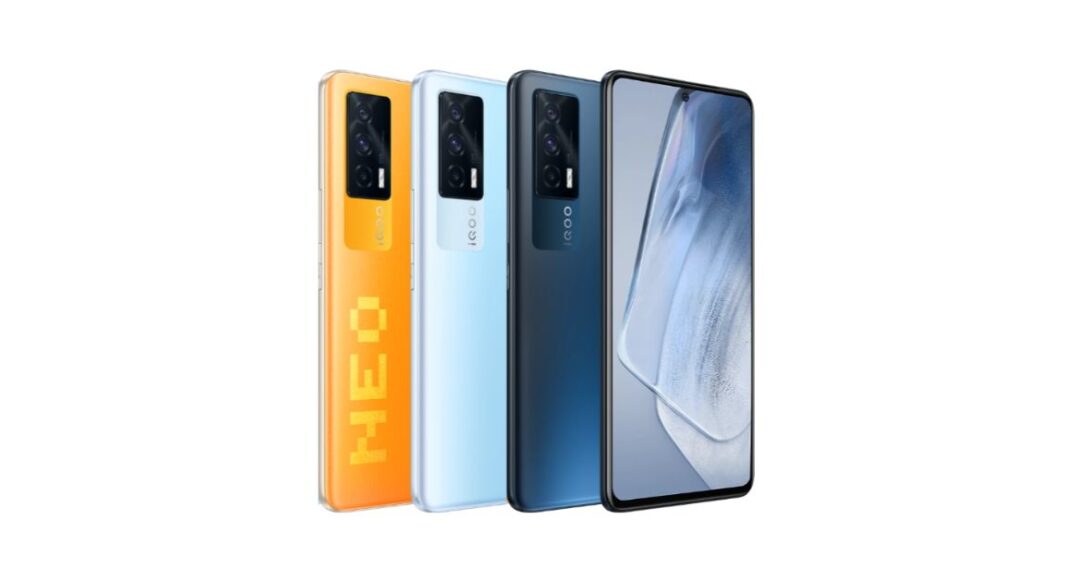 iQoo 5 Neo debuted in China last month, which comes with the latest Qualcomm Snapdragon 870 SoC. The device is now tipped to arrive in India as it has received BIS certification in the country.

The news is rife! The device has also been listed on the certification website suggesting an imminent launch. In addition to this, the device is expected to be launched alongside the flagship iQoo 7 in India. The company last month released a teaser for India’s debut.

A recent screenshot shared by Mukul Sharma on Twitter shows that an iQoo smartphone has received a certification from the Bureau of Indian Standards (BIS). The device has been listed with model number I2012 that is expected to be none other than iQoo Neo 5 as in the past the device bearing the same model number was spotted on Geekbench.

In a similar way, the flagship iQoo 7 was teased by the company on Twitter. The company did not reveal the launch date but it suggested making its debut in the country under the price tag of Rs 40,000.

It should also be noticed that the company did not specifically mention the name of the smartphone but it did hint that its upcoming smartphone will include Snapdragon 888 SoC. At the moment iQoo 7 is the only device that is powered by Qualcomm’s flagship chipset. So it is also believed that both the above mentioned mobile phones launch should take place on the same day. However, we should wait until the company reveals all the launch details, officially. 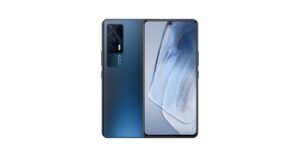 iQoo Neo 5 features a 6.62-inch full-HD+ AMOLED dispwlay ith 1,080×2,400 pixels of resolution. It offers a 20:9 aspect ratio and a 120Hz refresh rate along with an in-display fingerprint sensor. The phone runs Android 11 with OriginOS and is powered by the Qualcomm Snapdragon 870 SoC, along with up to 12GB of RAM and up to 256GB of internal storage.

For photos and videos, the device comes with a triple rear camera setup that includes a 48-megapixel primary sensor, a 13-megapixel ultra-wide lens and a 2-megapixel mono lens. The phone features a 16-megapixel front-facing camera for taking selfies and video calling.

Komila Singhhttp://www.gadgetbridge.com
Komila is one of the most spirited tech writers at Gadget Bridge. Always up for a new challenge, she is an expert at dissecting technology and getting to its core. She loves to tinker with new mobile phones, tablets and headphones.
Facebook
Twitter
WhatsApp
Linkedin
ReddIt
Email
Previous articleThe new ‘Signal Payments’ will enable the users to make payments in cryptocurrency
Next articleGTA 5 makes a comeback to Xbox Game Pass with xCloud support