The smartphone is powered by Qualcomm Snapdragon 870 processor. 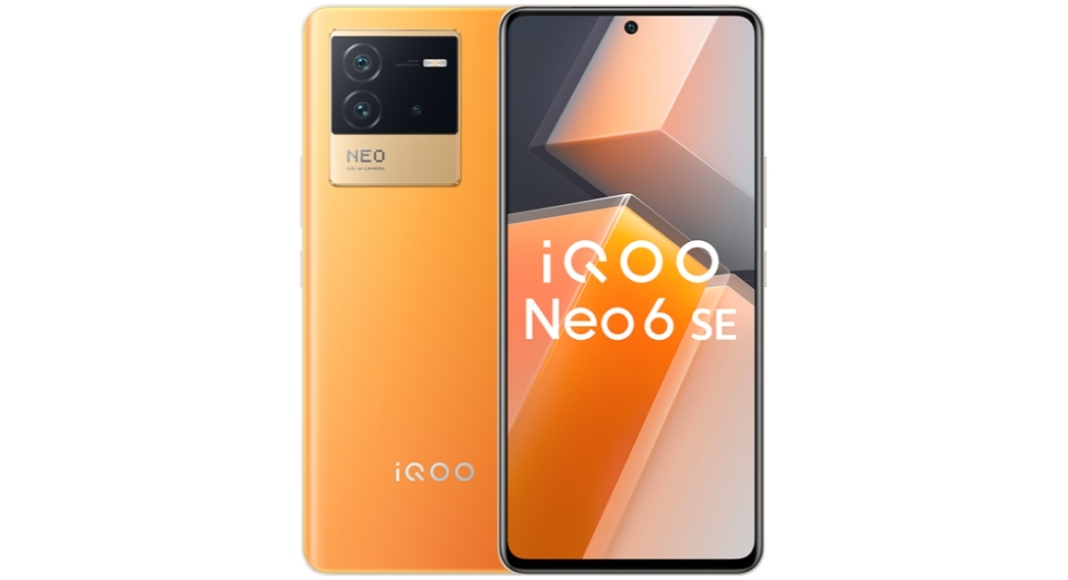 Vivo’s sub-brand iQoo has announced the launch of a new smartphone in the market. iQoo Neo 6 SE was released as the company’s latest smartphone in the iQoo Neo 6 series. The device is a toned-down variant of Neo 6 and is similar to its sibling in many ways. It has a 120Hz AMOLED display and runs on Qualcomm’s Snapdragon 870 processor. There are three rear cameras which include a 64-megapixel primary sensor. 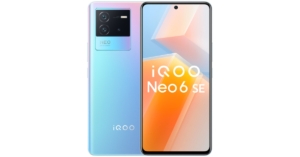 The iQoo phone’s availability and pricing in other markets, including India, have yet to be revealed.

The iQoo Neo 6 SE features a 6.62-inch full-HD+ AMOLED display with 1,080×2,400 pixels of resolution. It screen comes with a 120Hz refresh rate and a 20:9 aspect ratio. The phone operates on OriginOS Ocean custom skin runs on top of Android 12. Moreover, the device is powered by an octa-core Snapdragon 870 processor and up to 12GB of LPDDR5 RAM. It supports UFS 3.1 storage up to 256GB.

The iQoo Neo 6 SE has a 4,700mAh dual-cell battery that supports 80W Flash Charge fast charging. The phone has 5G, 4G LTE, Wi-Fi 6, Bluetooth v5.2, GPS/ A-GPS, NFC, and a USB Type-C port for connectivity. An accelerometer, ambient light sensor, gyroscope, magnetometer, and proximity sensor will be provided to users. The phone has a fingerprint sensor embedded in the display.

Komila Singhhttp://www.gadgetbridge.com
Komila is one of the most spirited tech writers at Gadget Bridge. Always up for a new challenge, she is an expert at dissecting technology and getting to its core. She loves to tinker with new mobile phones, tablets and headphones.
Facebook
Twitter
WhatsApp
Linkedin
ReddIt
Email
Previous article
Mother’s Day gift guide: Here are 5 techy gifts to give your mother
Next article
Amazon Quiz Answers Today 8 May 2022: Participate to win Rs 20,000