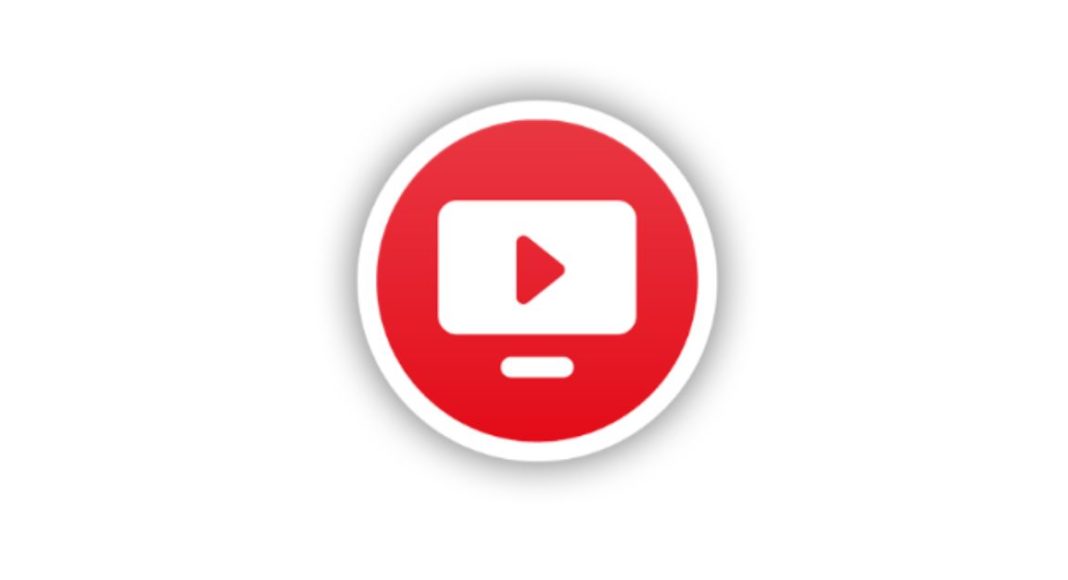 If you use Jio TV, you have a reason to be happy about. Reliance Jio has quietly added four new exclusive HD channels to its Jio TV video-on-demand and live TV platform. It is worth mentioning that tariffs are no longer a way to attract potentials subscribers. So, now telecom operators are trying to lure more users by expanding the content that they offer on their platforms.

We should mention that Reliance Jio already provides a large array of content to its subscribers. And now, the company is trying to for more ways to retain subscribers on its platform and to get more number of people to join it.

The Jio Bollywood Premium HD has gone live last week, whereas the other three channels have been launched this week. All the four newly-launched channels stream movies with Bollywood Premium HD that shows relatively newer films and Classic HD that streams older films. As the names suggest, Tamil Hits HD and Telugu Hits HD have movies in respective regional languages.

With the addition of the new channels, Jio TV now offers a total of sixteen Jio exclusively channels.

We should mention that the new channels come on the heels of the addition of the picture-in-picture mode on the Android version of the Jio TV app. The feature enables the users to watch the Jio TV app while browsing other content on their smartphone.

For those unaware, Jio TV is a live TV application from Reliance Jio that comes with real-time access to over 600 TV channels to the telecom operator’s subscribers. We should mention that among the key features of the app are 7-day catch-up TV, pause support and recording support. The app is available in multiple languages including English, Hindi, Kannada, Tamil, Telugu, Marathi, Bengali, Gujarati, Bhojpuri, Punjabi, Malayalam, Assamese, Odia, and Urdu. The app is available on Android as well as iOS.

Recently, Reliance Jio has expanded its range of services in India with the launch of Jio News. As the name suggests, Jio News is an online aggregator that is available for both iOS and Android and can also be accessed on the Web. The new service is aimed to provide its users with real-time news updates about various major events such as Lok Sabha, Assembly Elections 2019 and IPL 2019.