JioPhone 3: Ten things you should know about the upcoming smartphone

Reliance Jio is currently said to be working on the JioPhone 3, which is being touted as ‘India ka smartphone‘. Reports have surfaced online which claim that the after launching its JioPhone and JioPhone 2 feature phones in 2017 and 2018 respectively, Reliance Jio is set to foray into the smartphone industry this year.

A report has surfaced in Beetel Bite which throws light on the upcoming device by Reliance Jio. Here are nine ten takeaways that you should know about:

Will come with a full touch screen display 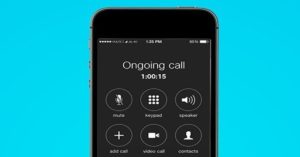 According to the report in Beetel Bite that quotes an anonymous Reliance Jio executive, JioPhone 3 will come with a 5-inch full touchscreen display. Considering that the other two devices launched by the company so far – JioPhone and JioPhone 2 – are feature phones and came with a keypad, this move by Reliance Jio is a big jump and it is most definitely a very welcome change. 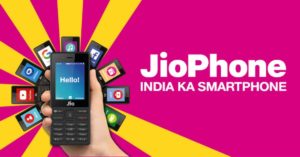 The report also said that the executive suggested that JioPhone 3 will come with 2GB of RAM that will be coupled with 64GB of onboard storage. Furthermore, JioPhone 3 will also have support for a microSD card, however, as of now, there is no word on the capacity. 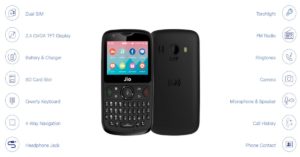 For imaging duties, JioPhone 3 will reportedly come with a 5MP primary camera on its back panel. Customers will also get a 2MP front-facing snapper with which they will be able to click selfies and make video calls. 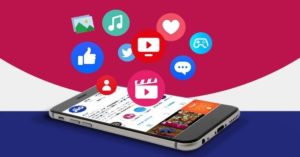 While as of now, there is no confirmed news about the operating system that will be used on the device, the report has suggested that JioPhone 3 will either run a full-fledged version of KaiOS or Android Go.

Reliance Jio may have partnered with this company for JioPhone 3 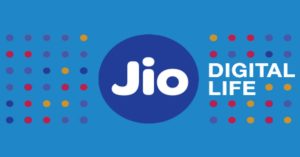 A prior report in Economic Times, Reliance Jio was in talks with the US-based manufacturer Flex to produce the JioPhone 3 smartphones in India. The same report also stated that the company has had discussions about placing a large order of the upcoming device.

Flex has a manufacturing plant in India

What plays as a key factor behind the deal between Reliance Jio and Flex is the fact that the US-based company already has a factory in India. The plant is located in Chennai and is said to produce around 4-5 million devices every month. 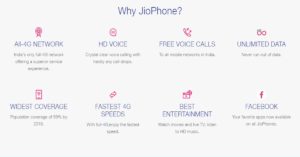 Coming back to the report in Beetel Bite, the Reliance Jio executive also told the technology website that the upcoming JioPhone 3 will be priced at Rs 4,500 in India. When compared to JioPhone and JioPhone 2, this is quite a jump in pricing. However, considering it is a smartphone, it is still an entry-level price. 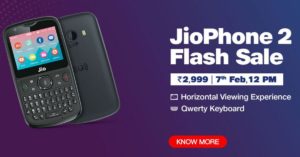 Although we are months away from the launch of JioPhone 3, analysts have guessed that the company may offer screen insurance as a part of the launch offers with the device. The cost of screen repair is one among the key factors why feature phone users hesitate to buy smartphones, so we wouldn’t be wrong to expect this.

When can I pre-book? 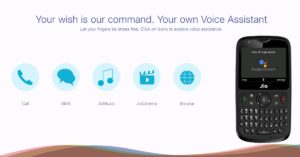 The report says that interested customers will be able to buy the JioPhone 3 starting July 2019. The upcoming JioPhone 3 smartphone will be available on Jio Stores, Reliance Digital stores, and Jio’s official website.

By when will I get the device? 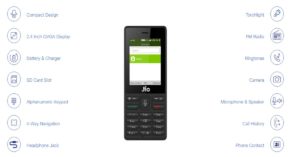 We should mention that while pre-booking of JioPhone 3 will begin in July 2019, the device will only be delivered to customers by August, so they would have to wait for a for a few weeks before they get their hands on their smartphone.