A multilingual, microblogging site called The Koo App was introduced in March 2020 as an Indian substitute for Twitter. 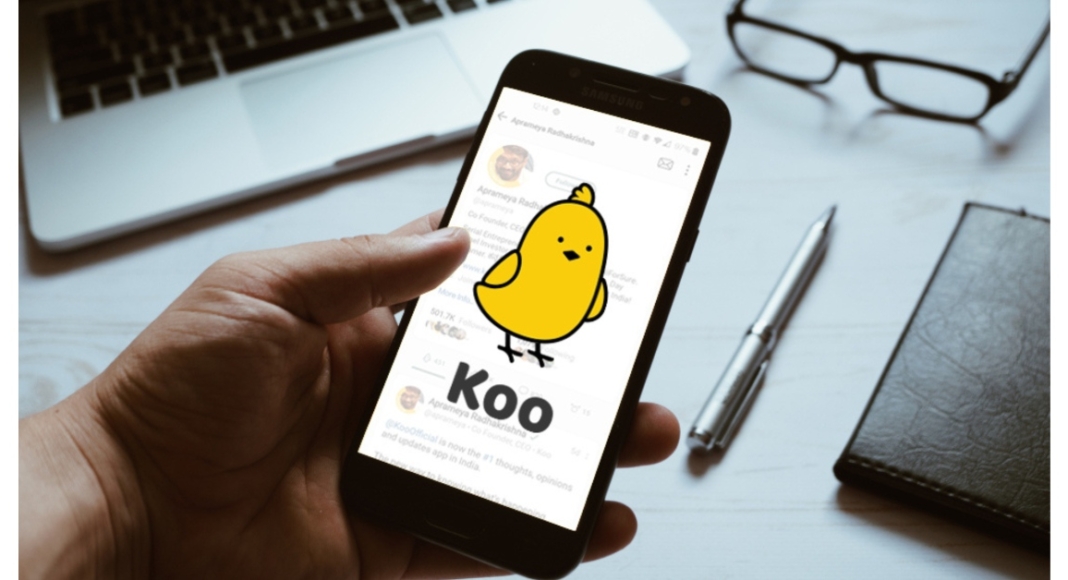 With a significant increase in users, time spent, and engagement since January this year, India’s multilingual microblogging network Koo App has surpassed 50 million downloads. According to the company with a high adoption rate in the last few months in terms of instals and average time spent, the platform has continued to promote digital inclusion among Indians who speak their native languages.

Celebrating the milestone, Aprameya Radhakrishna, CEO & Co- founder, Koo App said, “We’re very excited to be crossing the 50 million download mark. This validates the demand for a multilingual social network built with an India-first product mindset of seamlessly including language-speaking Indians in daily thought sharing. Our rapid growth and adoption is a testimony to the fact that we are solving a problem faced by a billion Indians.”

Koo’s goal is to connect like-minded users in the language of their choosing as an inclusive platform with a language-first design. The site is claimed to be distinctive and gives its users the freedom to participate in meaningful conversations thanks to features like MLK (Multi-Language Kooing), a language keyboard, subjects in 10 languages, language translations, edit functionality, and free self-verification. The platform plans to unveil more product innovations in the near future as part of its ongoing endeavour to improve the user experience.

For those who are unaware Koo is an Indian alternative to Twitter and offers a similar experience to the popular microblogging platform in the country. It also has a website and is accessible as an app for iOS and Android. The government’s Aatmanirbhar Bharat app contest from 2020 has been won by Koo. The India-made is being promoted a lot by prominent public figures and government organisations like MeitY. Over 7,500 prominent figures in politics, sports, media, entertainment, spirituality, and art & culture actively use the Koo App, which has over 50 million downloads, to engage with their fans in a variety of languages. Aprameya Radhakrishna, the platform’s co-founder and CEO who also created Koo, built the app.

Aprameya added, “There is huge potential for further growth. There are about 80 crore Internet users in the country, majority of whom wish to express themselves in their native language. Their sharing of thoughts is restricted to closed groups and known people and are unable to express freely in the open Internet and be discovered. We are proud of our mission of being inclusive and enabling freedom of expression for 90% of native language-speaking Indians. As we move ahead, we will continue to invest in our technology and continue to build the platform with a user-first mindset to further drive digital independence for native language-speaking users in India and across the world.”

Komila Singhhttp://www.gadgetbridge.com
Komila is one of the most spirited tech writers at Gadget Bridge. Always up for a new challenge, she is an expert at dissecting technology and getting to its core. She loves to tinker with new mobile phones, tablets and headphones.
Facebook
Twitter
WhatsApp
Linkedin
ReddIt
Email
Previous article
Garena Free Fire Redeem Codes Today 3 November 2022: Here is how to claim them
Next article
What is the AR Zone app on Samsung phones and how to use it?