Mountain Valley 2 game can also be accessed for free 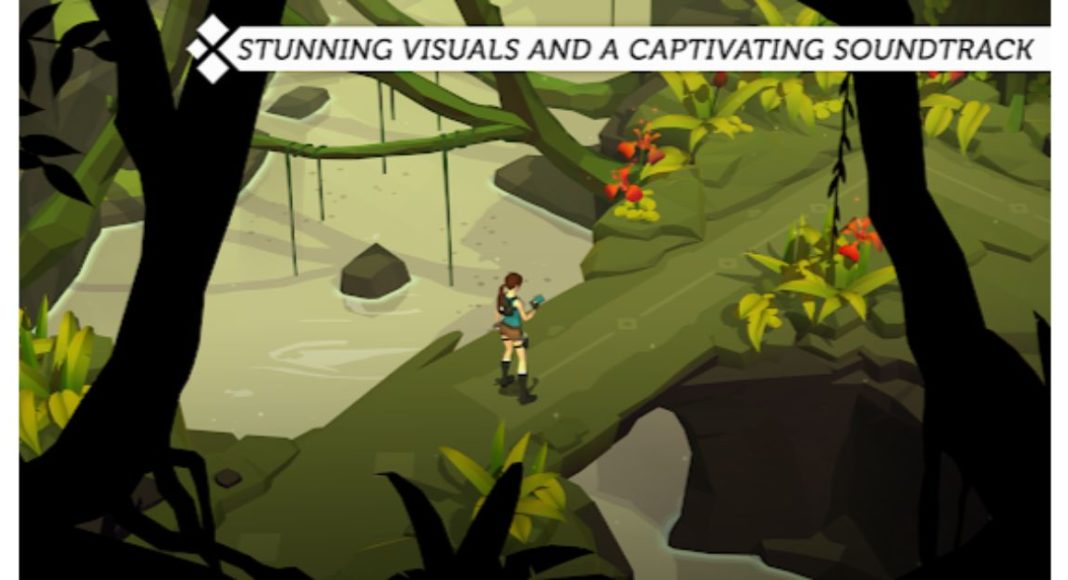 The gaming company Square Enix is now offering free access to its mobile app game Lara Croft GO. Many mobile apps at the need of the hour are helping people and making the lockdown situation more bearable at home without getting bored.

Square Enix Montréal announced the free access to Lara Croft GO via twitter. However, the mobile gaming app is being made free for a limited period of time to deal with quarantine boredom.  The Lara Croft GO will be free to download on iOS as well as Android from March 27 to April 2. However, the PC version is not available for free but the company is offering 75 percent off on the Steam Store. Here we would like to mention that before the offer was being announced the game was available for download at Rs 520.

Lara Croft GO is a turn-based puzzle-adventure set in a long-forgotten world. Explore the ruins of an ancient civilization, discover well-kept secrets and face deadly challenges as you uncover the myth of the Queen of Venom. As mentioned it is a puzzle game with more than 115 puzzles in over seven chapters. So before you download the app we would recommend you to make space in mobile phones as it’s a hefty 1.2 GB download.

Monument Valley 2 is the sequel to the award-winning Monument Valley. Guide a mother and her child as they embark on a journey through magical architecture, discovering illusionary pathways and delightful puzzles as you learn the secrets of Sacred Geometry. The players can enjoy beautiful levels filled with illusory, meditative puzzles, using brand new interactions to explore the changing dynamics between characters.

Both the games have won the “Best Mobile Game”  award in the year 2017 and 2015, respectively. The free download should remain free for the next seven days and can serve up several hours of extremely challenging entertainment.

Komila Singhhttp://www.gadgetbridge.com
Komila is one of the most spirited tech writers at Gadget Bridge. Always up for a new challenge, she is an expert at dissecting technology and getting to its core. She loves to tinker with new mobile phones, tablets and headphones.
Facebook
Twitter
WhatsApp
Linkedin
ReddIt
Email
Previous article
Tekya Malware infects Google Play Store: Check Point Research
Next article
The Best Cases for the Galaxy S9