The smartphone is powered by an octa-core MediaTek Helio G37 chipset with clock speed of up to 2.3 Ghz. 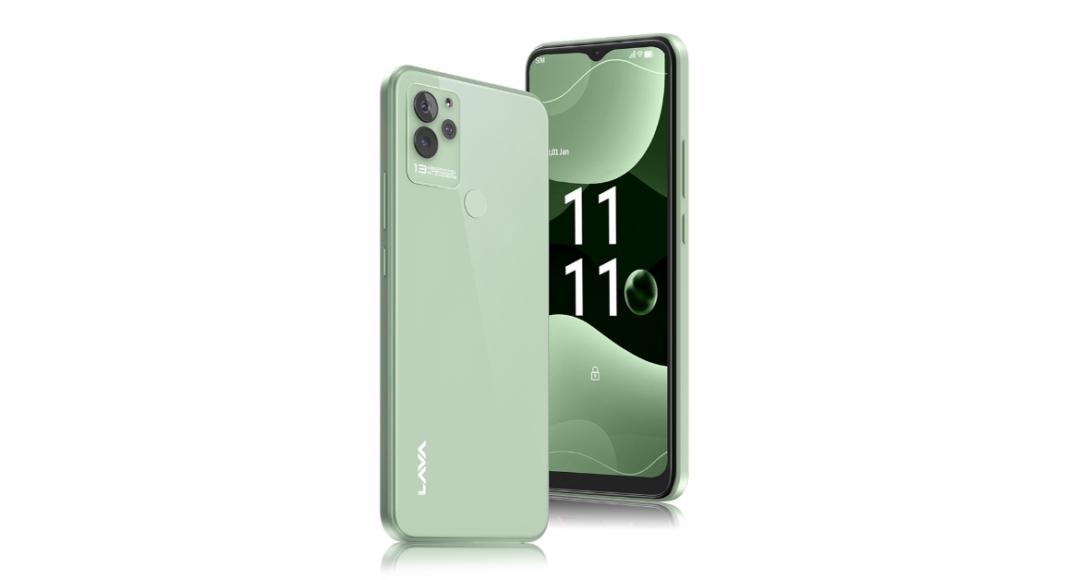 Lava Blaze NXT has made its debut in India. The device is an upgraded model of the smartphone which was released in July this year. The handset is powered by MediaTek Helio G37 SoC and features an HD+ camera having a waterdrop notch on the front panel. 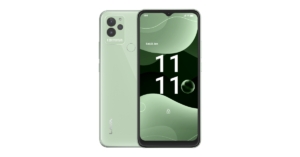 The 13MP AI triple rear camera on the Lava Blaze NXT is paired with an 8MP selfie front camera. The camera’s functions enable users to capture countless moments and discover the world in novel ways by producing time-lapse, slow-motion, GIFS, and even intelligent document scanning. Additionally, the smartphone contains beauty mode capabilities for smoothing, slimming, whitening, and enlarging the eyes.

A 5000mAh battery is included with the smartphone. It also has a luxury appearance with a glass back and a rear fingerprint sensor. Additionally, the system allows for anonymous call recording.

Lava Blaze NXT has been launched in a single 4GB RAM with a 64GB storage option priced at Rs 9,299. Blaze NXT will be offered in all Lava retail locations. On December 2, 2022, the smartphone will be available for purchase on Amazon and Lava’s online store.

Customers will also be offered “free servicing at home,” which they may take advantage of at their doorstep during the warranty period, for a better after-sales consumer experience. Glass Blue, Glass Red, and Glass Green are the three colour options that are offered.

Speaking about the product, Tejinder Singh, Product Head, Lava International Limited, said, “The Blaze NXT has been launched keeping in mind consumer feedback and aligns with Lava’s vision of introducing hi-tech smartphones at an affordable price point. With the new smartphone, which is reasonably priced and has a great design, camera, and user experience, we hope to improve our customers’ overall experience. The Blaze NXT comes with Glass Back and is the classiest entry-level smartphone to meet the demands of next-gen consumers.”

Komila Singhhttp://www.gadgetbridge.com
Komila is one of the most spirited tech writers at Gadget Bridge. Always up for a new challenge, she is an expert at dissecting technology and getting to its core. She loves to tinker with new mobile phones, tablets and headphones.
Facebook
Twitter
WhatsApp
Linkedin
ReddIt
Email
Previous article
How to repair or replace an iPad battery in India and USA?
Next article
Google releases new features and enhancements for Workspace users, making Gmail search results more user-friendly