Leaked: Google Pixel 3 and Pixel 3 XL show up in renders with a notch design and dual front cameras 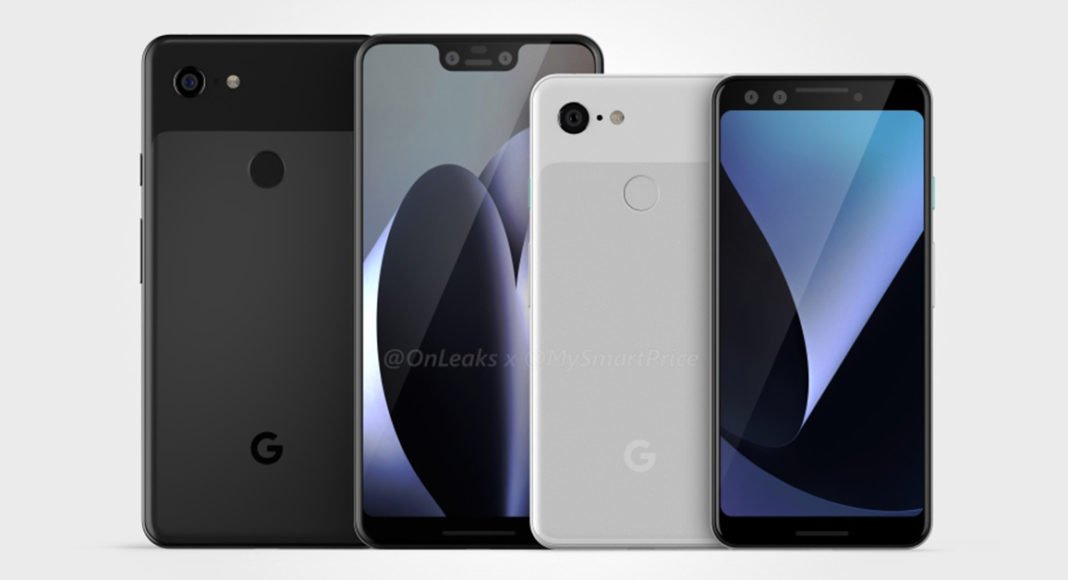 However, the notch is not there in the smaller variant of the Google Pixel 3 that also sports dual front cameras. These are the third generation of the Google Pixel smartphones and should be revealed in September this year by the company. Other specifications known to us, both the smartphones will feature Qualcomm’s latest Snapdragon 845 chipsets and will come in 64GB as well as 128GB variants. 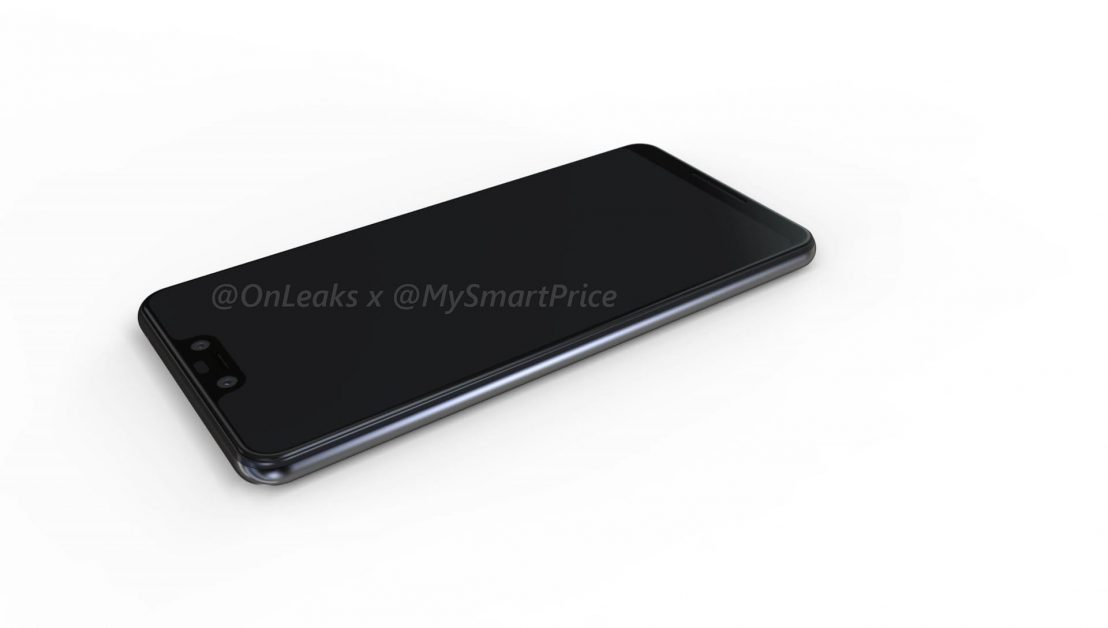 Rumour mill is also churning with mixed reactions on the amount of RAM in each phone. While some say they will sport 6 GB of RAM, others suggest 8 GB and few do say both version like the OnePlus 6 variants will be available. However, we think an 8 GB version would be sufficient, no need for a 6GB one. According to the renders both Google Pixel 3 XL and Pixel 3 sports a fingerprint reader at the back and a single rear camera with LED flash. 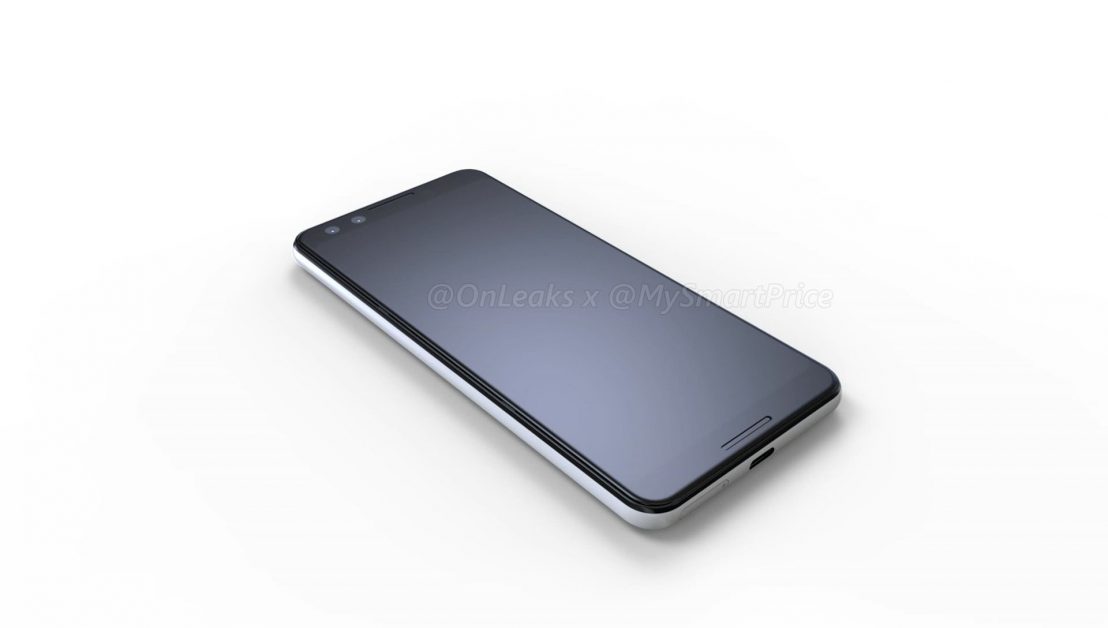 Two colour options will be there, Black and White, with top part of the rear panel sporting glass and rest metal. The display is not an infinity one as you can see a little bit of body bar at the bottom. Without any physical home buttons, we are assuming all the navigation keys will be on the screen. Or maybe gesture controls will be supported. Overall, we are not in awe of the design, but these seem to be first cuts.