Lenovo A5 with 4,000mAh battery launched in India: Price, specifications and more 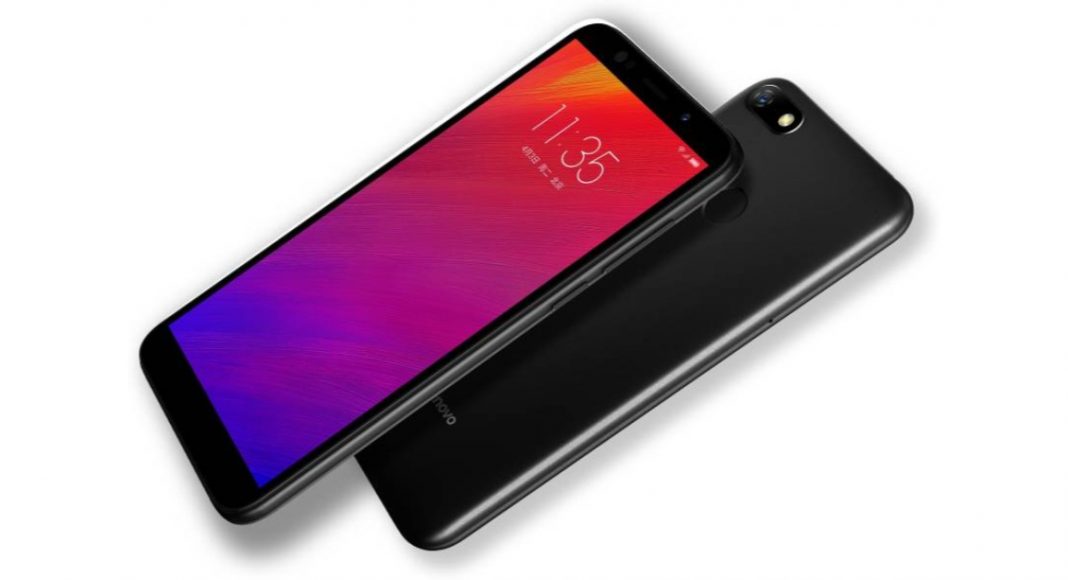 Lenovo today expanded its budget lineup in the country with the launch of its A5 smartphone. The Lenovo A5 smartphone defies the current trend and comes without a notch on its display. It has a fingerprint sensor on its back panel and houses a massive 4,000mAh battery.  The smartphone was launched along with Lenovo K9, which is the successor of the company’s K8. It is worth noticing that Lenovo A5 smartphone was announced in China in June this year. Here, we tell you the pricing and specification details of the smartphone.

Lenovo A5 price in India

Lenovo A5 will be available in two storage variants in India. While one comes with 2GB RAM and 16GB internal storage, the other comes with 3GB RAM and 32GB onboard storage. The base model is priced at Rs 5,999 and the 3GB RAM version is priced at Rs 6,999. You can pick the smartphone up from Flipkart, and one can click on the ‘Notify Me’ button to know more about the availability of the device.

While the 2GB RAM variant comes with 16GB onboard storage, the 3GB RAM version has 32GB internal storage. If users require more storage on the device, they can install a microSD card of up to 256GB.

For imaging duties, the Lenovo A5 mobile sports a 13-megapixel camera which comes with f/2.2 aperture, autofocus and monochrome flash. There is also an 8MP front facing snapper for selfies and video calls. The selfie camera of the device comes with an f/2.2 aperture. One among the key highlights of the smartphone is its massive 4,000mAh battery. The smartphone also houses a fingerprint sensor on its back panel.

Connectivity options on the Lenovo A5 smartphone include Wi-Fi, Bluetooth 4.2, a micro-USB port, and a 3.5mm jack. The latest offering by Lenovo comes with an accelerometer, ambient light sensor and a proximity sensor.

Avani Baggahttp://www.gadgetbridge.com
Avani has an immense love for reading, travelling and food, but not necessarily in the same order. Avani almost started pursuing law, but life had other (better) plans for her and she chose to be a writer instead (luckily!) She previously covered technology at Times Internet and wrote about smartphones, mobile apps and tech startups. When she’s not writing, you’ll be able to find her in book stores or catching up on her social life.
Facebook
Twitter
WhatsApp
Linkedin
ReddIt
Email
Previous article
Lenovo K9 with four cameras launched in India: Price, specifications and more
Next article
Huawei Mate 20, Mate 20 Pro, Mate 20 X launched: Price and specifications