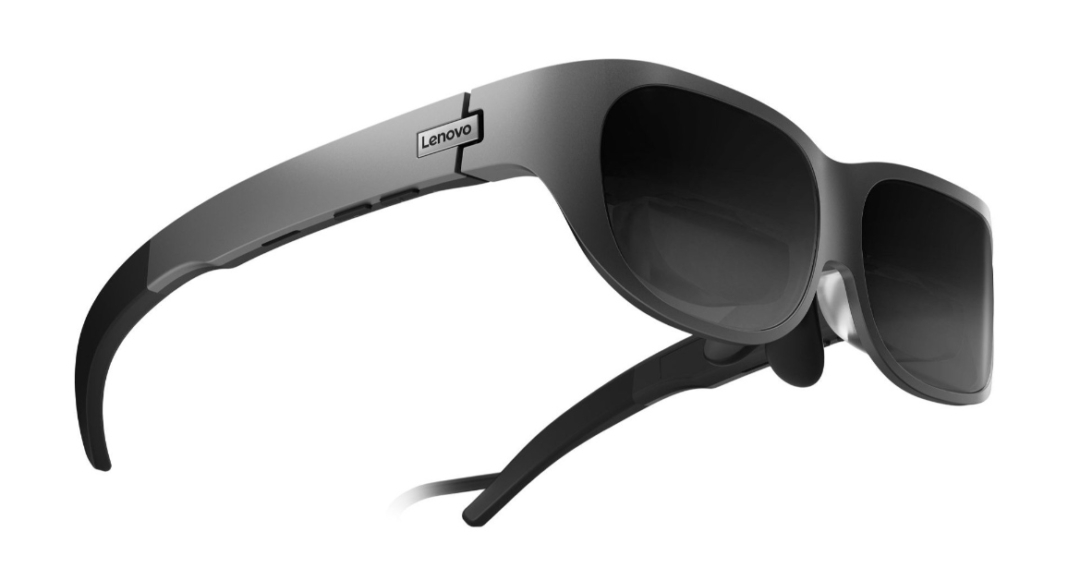 The Chinese electronics giant Lenovo has announced the launch of its latest smart glasses in the market. The company has introduced Lenovo Glasses T1 featuring two Micro OLED screens. The newly launched device comes with a refresh rate of 60Hz and is TUV Rheinland certified for low blue light emissions and decreased flickering. Additionally, the Lenovo Glasses T1 have built-in speakers that allow users to access the content.

Lenovo states that the price of the smart glasses will be made public once they are put on sale. In China, the Lenovo Glasses T1, also known as the Lenovo Yoga Glasses, will start selling in the latter half of 2022. According to the company In 2023, the wearable will be offered in a few markets.

The business has not yet confirmed whether the Lenovo Glasses T1 would make its debut in India.

One Micro OLED display for each eye, with a resolution of 1,080×1,920 pixels is featured on the Lenovo Glasses T1. The displays are TUV Rheinland certified for low blue light emissions and decreased flickering, and they have a contrast ratio of 10,000:1. In addition to this, the smart glass has a refresh rate of 60Hz.

Additionally, the Lenovo Glasses T1 have ‘Ready With’ support for Motorola cell phones. Apart from this operating systems for Android, iOS, and Windows are all compatible with the wearable display. However, wearers will need to insert a USB Type-C connection to connect their smartphone and the smart glasses to an Android phone or a Windows PC. On the other hand, those having iPhones will need to utilise an Apple Lightning AV adaptor or an HDMI to Glasses adapter with a lightning connector. Lenovo provides two adapters as extras for the smart glasses, which are offered separately.

Komila Singhhttp://www.gadgetbridge.com
Komila is one of the most spirited tech writers at Gadget Bridge. Always up for a new challenge, she is an expert at dissecting technology and getting to its core. She loves to tinker with new mobile phones, tablets and headphones.
Facebook
Twitter
WhatsApp
Linkedin
ReddIt
Email
Previous articleTruecaller iOS app now comes with 10 times better spam- and business identification
Next articleAmazon Quiz Answers Today 3 September 2022: Participate to win Rs 5,000