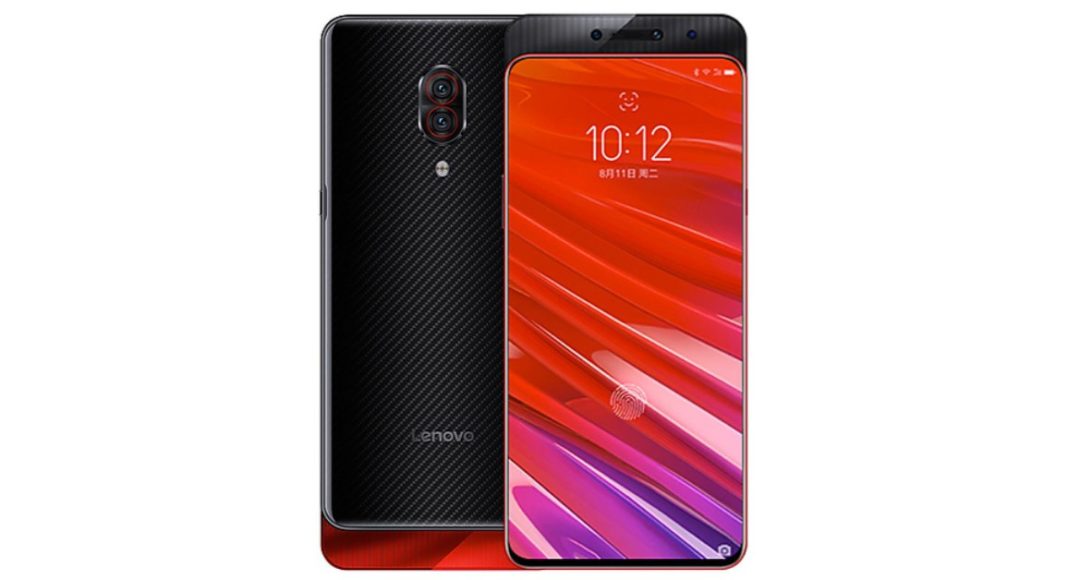 Chinese smartphone brand Lenovo has had an interesting year. It made some silent launches but managed to get some top-notch phones in the market. And it even re-entered the Indian market after almost a year. And now, the handset maker has unveiled its Lenovo Z5 Pro GT smartphone which comes with a massive 12GB of RAM and is powered by Qualcomm’s latest Snapdragon 855 processor in China. Here’s a look at the pricing details and the specifications of the device:

We’ll start by talking about the specifications of Lenovo Z5 Pro GT, the smartphone sports a 6.39-inch Full HD+ AMOLED display with a resolution of 1080 × 2340 pixels and an aspect ratio of 19.5:9. The screen has a layer of Corning Gorilla Glass for protection, and following the current trend, there is an in-display fingerprint scanner onboard. As we mentioned earlier, Lenovo Z5 Pro GT is powered by Snapdragon 855 processor, which is the latest chip that Qualcomm has launched. The smartphone comes in three RAM variants – the base model with 6GB RAM, the most high-end one with 12GB RAM and another one with 8GB of RAM. Lenovo Z5 Pro GT is available in 128GB, 256GB 512GB storage options and runs Android 8.1 Oreo skinned with Lenovo’s ZUI 10.

On the camera front, the smartphone features a dual rear camera setup with a 16MP primary Sony IMX519 sensor that has an f/1.8 aperture and a dual-tone LED flash clubbed with a 24MP Sony IMX576 sensor with an f/1.8 aperture. There is a dual selfie camera on the device too. The front-facing snappers of the handset include a 16MP primary camera with an f/2.2 aperture along with an 8MP IR camera that is used for facial recognition. The smartphone houses a 3350mAh battery and its connectivity options include Dual SIM, Dual 4G VoLTE, Wi-Fi, Bluetooth 5, USB Type-C and NFC.

Avani Baggahttp://www.gadgetbridge.com
Avani has an immense love for reading, travelling and food, but not necessarily in the same order. Avani almost started pursuing law, but life had other (better) plans for her and she chose to be a writer instead (luckily!) She previously covered technology at Times Internet and wrote about smartphones, mobile apps and tech startups. When she’s not writing, you’ll be able to find her in book stores or catching up on her social life.
Facebook
Twitter
WhatsApp
Linkedin
ReddIt
Email
Previous articleSamsung’s foldable phone to house a 6,000mAh battery: Report
Next article[Video] Micromax Infinity N12 Unboxing, First Look And Camera Shots