HomeMobilesLenovo Z6 Pro with 5G connectivity and HyperVision camera to launch in... 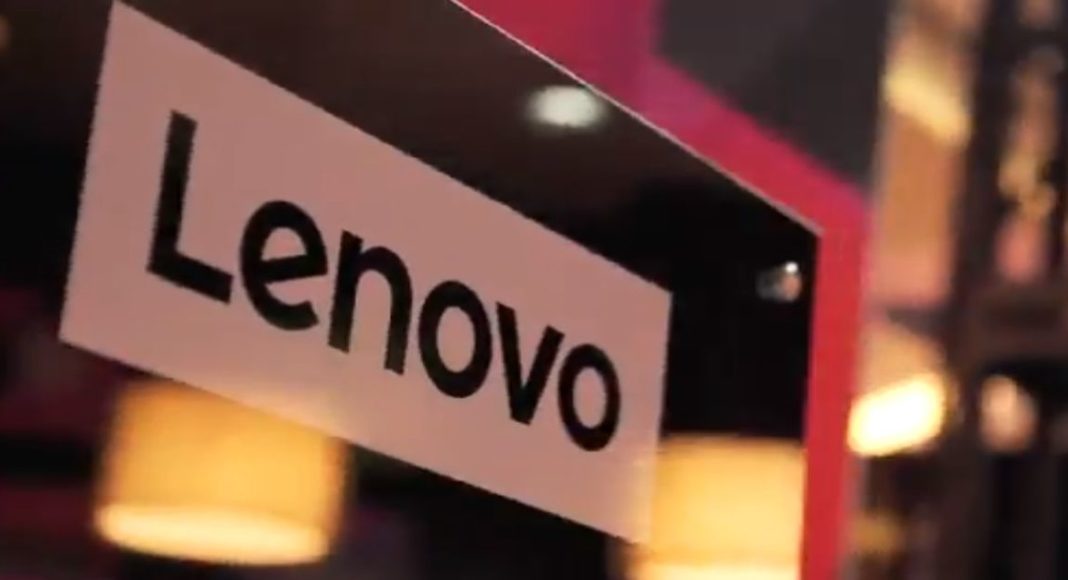 However, one company that we didn’t hear about till now is Lenovo. While the smartphone maker was expected to unveil its Lenovo Z6 Pro device at the MWC 2019, it only gave us a glimpse at its upcoming flagship handset.

Lenovo’s vice president Edward Chang gave attendees a small brief about the smartphone maker’s plans for its Z6 Pro smartphone and 5G networks. Addressing the audience, Chang spoke about how 5G networks will enable users to watch high-resolution videos and photos that will dominate the internet in the next few years.

Lenovo has said that its upcoming Z6 Pro smartphone will have support for 5G and will sport a new ‘HyperVision’ camera that will be capable of shooting ‘Hyper Videos’. However, as of now, there is no word from Lenovo about what these videos will be like and the company has said that it will reveal some details about it soon enough.

The vice president of the Chinese smartphone brand also added that while 4G videos can be transferred at 100Mbps-1Gbps network rates, users will be able to transfer ‘Hyper Videos’ at 10Gbps and above rates.

As of now, there is no word on the specifications or pricing details of the upcoming 5G smartphone. But then, Chang has said that the company will be revealing more information about the upcoming smartphone’s camera technology soon enough.

The smartphone makers that unveiled their 5G-enabled handsets at the tech show are LG, Huawei, Xiaomi, ZTE, OnePlus, Oppo, and Sony. However, we must add that Oppo just showed its smartphone without revealing its name or specifications. Another thing that we must mention that OnePlus showcased its prototype smartphone at MWC 2019.