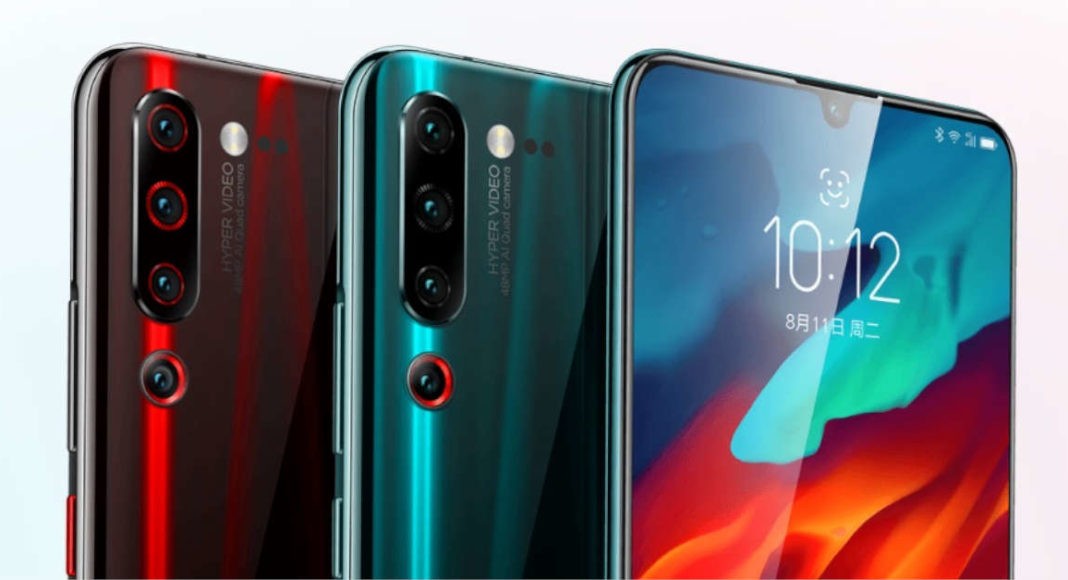 Chinese smartphone brand Lenovo has finally launched its Z6 Pro smartphone in China. Although we did have an idea about the features of the Lenovo Z6 Pro handset thanks to the teasers that the company had shared in the last few weeks, now we finally have the pricing details too.

Lenovo Z6 Pro is the successor of the Z5 Pro smartphone that was launched in November last year. The device comes with a waterdrop shaped notch and an in-display fingerprint scanner on its screen and is powered by Qualcomm’s Snapdragon 855 processor. Here’s a look at all the details of the newly launched Lenovo Z6 Pro smartphone:

The company has also announced that it will be launching a 5G variant of the smartphone in China. To do this, Lenovo will be partnering with three major telecom operators in the country. However, there is no word on the pricing of the 5G model yet.

The registrations for the Lenovo Z6 Pro are open in China, the smartphone will be going on sale on April 29. The handset will be available in Black and Blue colour smartphones.

Coming to the specifications of Lenovo Z6 Pro, the smartphone runs Android 9.0 Pie skinned with ZUI 11 and comes with a number of enhancements including Game Turbo mode, U-Touch and U-Health among others. The smartphone sports a 6.39-inch AMOLED display that has support for DC dimming and HDR 10 and comes with an in-display fingerprint scanner. The company claims that the fingerprint sensor of the smartphone comes with an increased fingerprint recognition area, faster unlock support and has the ability to detect moist and wet fingers. Other than this, the Z6 Pro also has support for Face Unlock.

Powered by Qualcomm’s Snapdragon 855 processor clubbed with Adreno 640 GPU, the smartphone is available in 6GB/8GB/12GB RAM options. The company has also added PC-grade Coldfront liquid cooling system to the Lenovo Z6 Pro which is claimed to offer better heat management.

On the camera front, the smartphone sports an AI-powered quad-camera setup clubbed with dual LED flash. The handset’s camera setup has a 48MP primary sensor with an f/1.8 lens, a 16MP wide-angle sensor, an 8MP telephoto sensor and a 2MP sensor. The smartphone comes with a ToF (Time of Flight) and a PDAF sensor as well. The cameras come with optical image stabilisation and modes like Super Night Scene, Super Macro, Super Wide Angle, Super Body, and Dual Scene. For selfies and video calls, there is a 32MP front-facing camera.

Avani Baggahttp://www.gadgetbridge.com
Avani has an immense love for reading, travelling and food, but not necessarily in the same order. Avani almost started pursuing law, but life had other (better) plans for her and she chose to be a writer instead (luckily!) She previously covered technology at Times Internet and wrote about smartphones, mobile apps and tech startups. When she’s not writing, you’ll be able to find her in book stores or catching up on her social life.
Facebook
Twitter
WhatsApp
Linkedin
ReddIt
Email
Previous article
OnePlus 7 and OnePlus 7 Pro are now official, specifications leaked before the official launch date reveal
Next article
Huawei P30 Lite to go on its first sale from April 25: Get all the details here