LG to launch its foldable device in January 2019 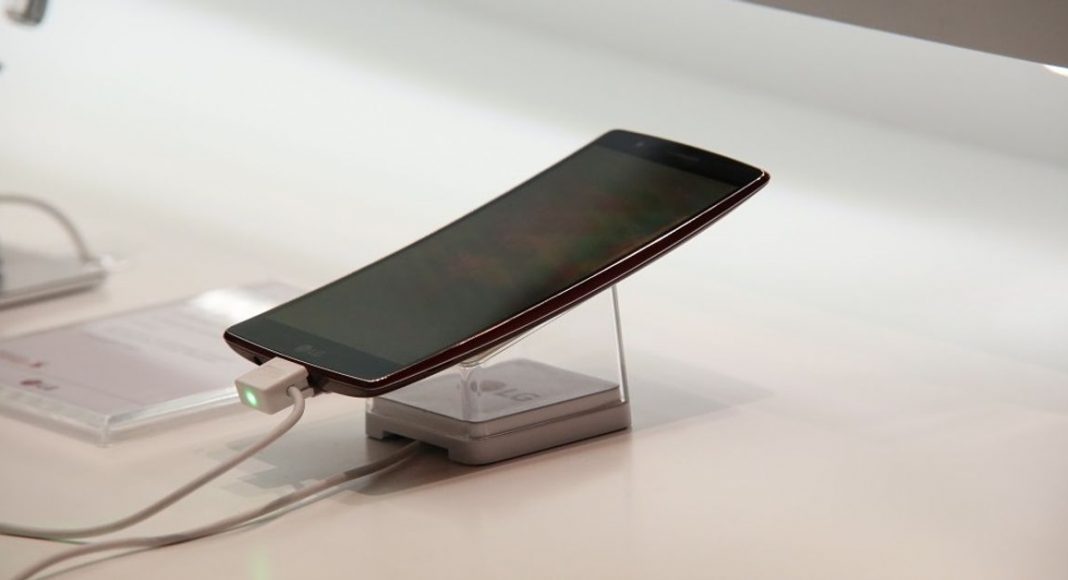 A few weeks back, Samsung gave us the first look of its foldable device at its developer conference. And now, according to reports, its arch rival LG has also hinted that it is working on a foldable too.

The consumer electronics maker has applied for three brand name registrations at the European Union Intellectual Property Office (EUIPO). These include Flexi, Foldi, and Duplex.

A recent report in Engadget said, “All three applications are categorised in Class 9 that includes smartphones, so it’s a pretty safe bet that LG is claiming these names for any future devices it makes, foldable or otherwise.”

However, it is worth noticing that it is still unclear if the names would be used by LG for a smartphone or some other device.

According to PhoneArena, the names ‘Flex’ and ‘Foldi’ and quite straightforward and are also in line with Samsung’s Galaxy F and Huawei’s Flexi and Flex trademarks. However, the name ‘Duplex’ is a different choice. It is also worth noticing that technology giant Google is using the same name for its AI call-making feature that is currently being rolled out gradually to users.

Although we don’t know too much about LG’s foldable phone, renowned tipster Evan Blass has said that it will be unveiled at CES 2019 in January 2019.

At its developer conference last month, Samsung showcased the foldable phone it has been working on. However, the South Korean technology company maintained a lot of secrecy and even dimmed the lights when it showed its phone to the media. The device is basically a tablet that can be folded into a candy bar phone. The company also unveiled its new operating system OneUI based on Android 9 Pie, the successor of Samsung Experience. While some reports say that Samsung’s foldable phone will be launched alongside its Galaxy S10 lineup at MWC 2019, other reports claim that it will make a presence at the CES 2019 in January.

It is also being said that Samsung will showcase its flagship smartphone Galaxy S10 in February, followed by the foldable phone and the 5G edition of Galaxy S10 in March.

Currently, there is no other information about LG’s foldable device. The technology company will not only be competing with Samsung when it launches its folable device, but with Huawei and Motorola too.