HomeMobilesLG V50 ThinQ to come with Sprint’s 5G Sprint network, to be...

LG V50 ThinQ to come with Sprint’s 5G Sprint network, to be launched at MWC 2019 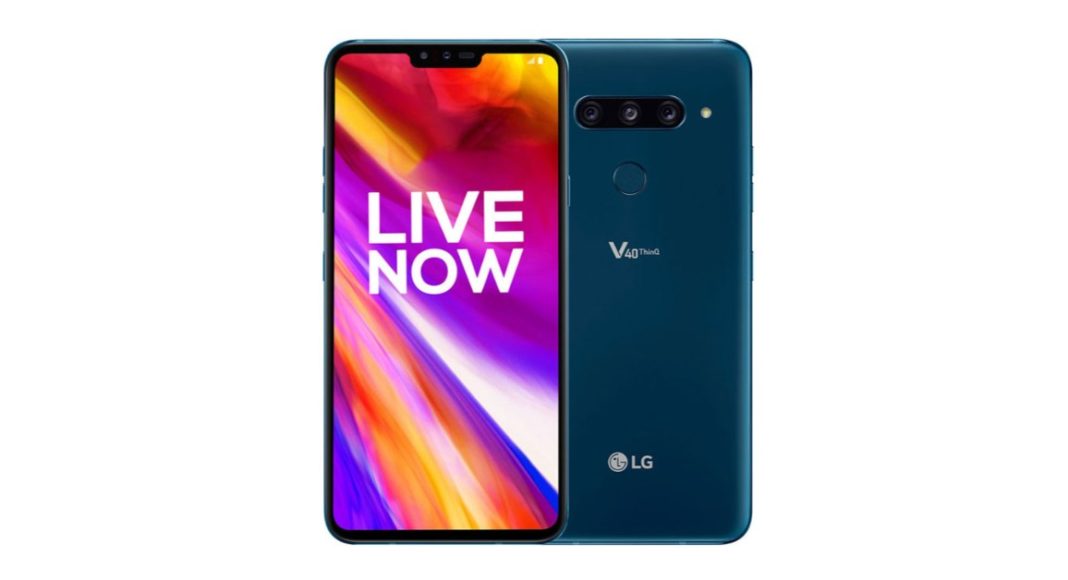 South Korean consumer electronics maker LG is all set to launch its V50 ThinQ smartphone at the upcoming Mobile World Congress 2019, that is scheduled to begin in Barcelona on February 25. LG V50 ThinQ will be launched along with another much talked about smartphone – G8 ThinQ – on February 24.

To recall, the reports of LG working on a smartphone with 5G connectivity first surfaced online in August last year when the company announced its partnership with Sprint. And now, it is being said that this device will be none other than the LG V50 ThinQ. Apart from launching new devices with 5G connectivity, LG will reportedly introduce 5G to its existing V series.

Tipster Evan Blass has shared an image of the upcoming LG V50 ThinQ on Twitter, in which it can be seen that the device resembles its predecessor, the V40 ThinQ. Therefore, we speculate that LG won’t change so much of the smartphone externally as much as it will, internally. Some reports have also suggested that the upcoming 5G smartphone will be first be introduced in Korea and will be launched in Europe later. The price of the smartphone is expected to be between KRW 1.3-1.5 million. Previous leaks have talked about the smartphone’s specifications and the latest one has reiterated them.

The LG V50 ThinQ will reportedly be powered by Snapdragon 855 chipset and house a massive 4,000mAh battery. Unlike LG G8ThinQ, the device is going to have a X50 5G modem. We should mention that this is in-line with other 5G smartphones that are expected to be launched this year. Some reports have also speculated that the LG V50 ThinQ will be available in March, around the same time as the Samsung Galaxy S10 X 5G variant. LG V50 ThinQ is also expected to get a wider availability than LG V40 ThinQ.

To recall, the LG V40 ThinQ sports a triple rear camera setup which includes two 12MP sensors and a 16MP sensor. The dual front camera setup includes an 8MP and a 5MP sensor. It runs Android 8.1 Oreo and is powered by Qualcomm Snapdragon 845 processor. The device is currently available in India at a price of Rs 49,990.

Infinix Note 10 Pro may launch soon with a 5 camera...