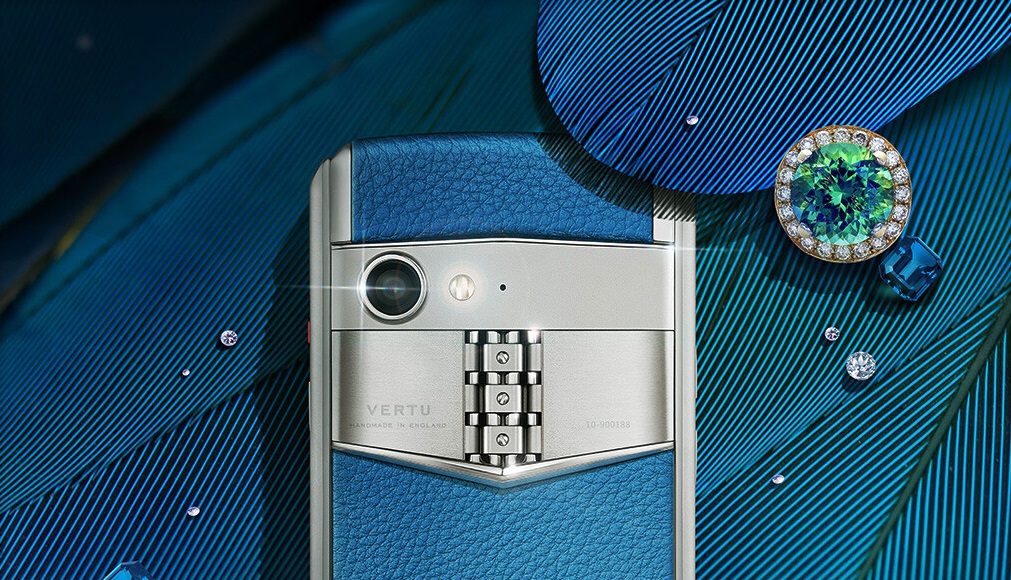 Vertu, the smartphone maker that is known to produce luxury handmade phones, is back with its Aster P series. The company has announced Aster P Baroque and Aster P Gothic smartphones at an event in Beijing, according to GSMArena.

Last year, the company had to shut down its manufacturing business in the United Kingdom because it faced a debt of £128 million. At the same point in time, Murat Hakan Uzan, the owner of Vertu, was planning to revive the brand.

Much like other series from the luxury smartphone maker, the Aster range clubs an extravagant design with specifications that are not that flashy. That doesn’t affect the smartphone’s massive price tag — something that Vertu has always been famous for.

Vertu Aster P mobile feature a titanium alloy frame and a sapphire glass display. The back panel of the smartphone has real leather on it and both the models are being advertised as being “Made in the U.K.” It is worth noticing that Vertu Aster P has two panels on the back that open in a wing like motion. While one opens to reveal the SIM card slots, the other one is the signature of of the person who hand-crafted the device.

Coming to the specifications of the smartphone, both the variants are powered by Qualcomm’s Snapdragon 660 processor, house a 3,200mAh battery, come with 6GB RAM and have 128GB of storage onboard. The smartphone sports a 4.97-inch 1080p display and for imaging duties, it comes with a 12MP primary camera and a 20MP front facing snapper. It runs the Android 8.1 Oreo and comes with V Talk encryption technology to keep calls and messages safe. The smartphone also comes with an exclusive security app that locks the phone if it lands in the hands of the wrong person. Vertu Aster P also comes with a traditional concierge button that connects users to a personalised service that can help them with travel plans, book a dinner table for them and do a lot more.

The Vertu Aster P Baroque is available in Black, Gentleman Blue, Caramel Brown, and Twilight Orange colou options and are available exclusively in China on JD.com at CNY29,800. On the other hand, Vertu Aster P Gothic is available in Black Jade and White Moon colour variants and is priced at CNY35,800. If you wish to buy the Dazzling Gold colour variant, you have to pay more as it bears a price tag of CNY98,000.

Avani Baggahttp://www.gadgetbridge.com
Avani has an immense love for reading, travelling and food, but not necessarily in the same order. Avani almost started pursuing law, but life had other (better) plans for her and she chose to be a writer instead (luckily!) She previously covered technology at Times Internet and wrote about smartphones, mobile apps and tech startups. When she’s not writing, you’ll be able to find her in book stores or catching up on her social life.
Facebook
Twitter
WhatsApp
Linkedin
ReddIt
Email
Previous article
These Nokia smartphones just received a price cut in India
Next article
Xiaomi Redmi Note 6 Pro confirmed to launch in India before November 20