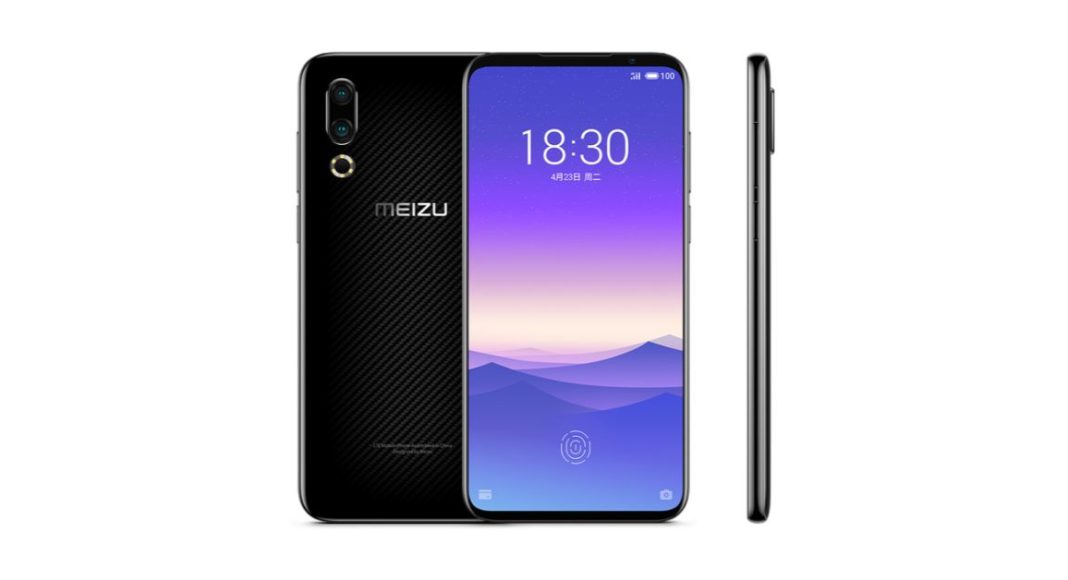 Meizu 16s comes with a 6.2-inch full-HD+ display that has an aspect ratio of 18.6:9 and a screen to body ratio of 91.53%. The smartphone is powered by Qualcomm’s Snapdragon 855 processor and it houses a 3,600mAh battery. Here’s a look at all the details of the newly-launched smartphone:

The device is listed for pre-orders on the company’s official website, Tmall, Jingdong, Suning, Meizu speciality store and offline cooperative stores. The sale of the handset will begin on April 28.

As of now, there is no word from the company about the smartphone’s launch in India.

The newly launched Meizu 16s features a 6.2-inch full-HD+ (1080×2340 pixels) AMOLED display that comes with an aspect ratio of 18.6:9, screen-to-body ratio of 91.52% and a peak brightness of 430 nits. The smartphone is powered by Qualcomm’s Snapdragon 855 processor clubbed with Adreno 640 GPU and 6GB/8GB RAM options. The device is available with either 128GB or 256GB internal storage.

The dual camera setup of the Meizu 16s smartphone comes with a 48MP sensor with f/1.7 aperture and a 20MP sensor with an f2/6 aperture. The cameras of the device come with OIS, dual super night scene mode and a six-LED ring flash.

For selfies and video calls, there is a 20MP sensor with an f/2.2 aperture that has support for AI face recognition, HDR, portrait blur, and ArcSoft beauty algorithm.

Meizu 16s houses a 3,600mAh battery and weighs 165 grams. The connectivity options of the smartphone include Wi-Fi 802.11 ac, Bluetooth v5, GPS, 4×4 MIMO, NFC, Meizu Pay, and more. Sensors onboard include an accelerometer, an ambient light sensor, an electronic compass, a gyroscope, an in-display fingerprint scanner, an infrared sensor, and a proximity sensor.

Avani Baggahttp://www.gadgetbridge.com
Avani has an immense love for reading, travelling and food, but not necessarily in the same order. Avani almost started pursuing law, but life had other (better) plans for her and she chose to be a writer instead (luckily!) She previously covered technology at Times Internet and wrote about smartphones, mobile apps and tech startups. When she’s not writing, you’ll be able to find her in book stores or catching up on her social life.
Facebook
Twitter
WhatsApp
Linkedin
ReddIt
Email
Previous article
Intel 9th Gen Core i9, Core i7, Core i5 chipsets launched
Next article
Infinix Smart 3 Plus with triple-rear camera, HD display launched: Price and specifications