Developers can now use the new APIs to publish reels on Instagram Business accounts. 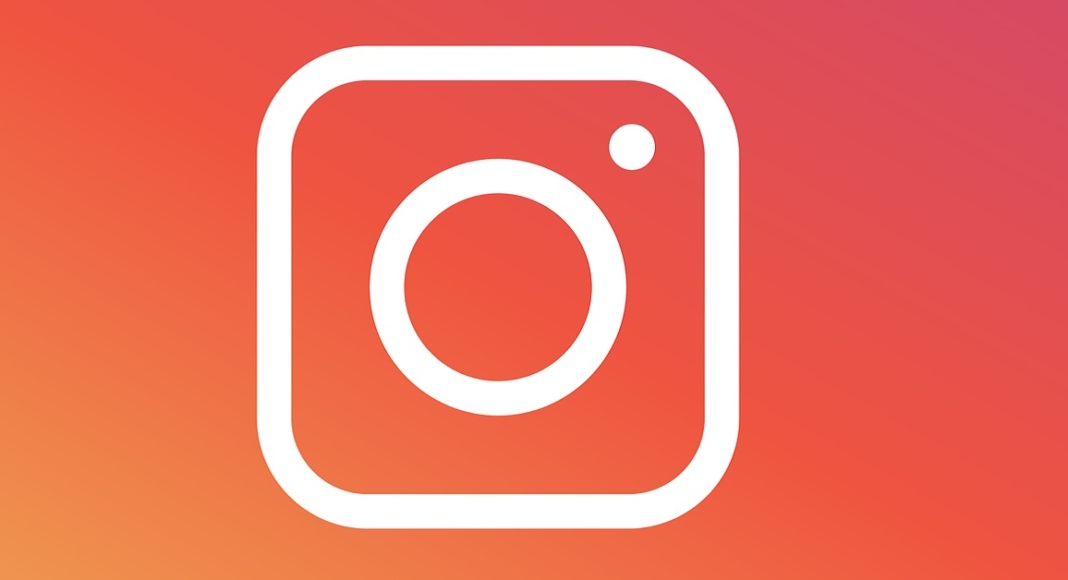 According to Meta, Reels APIs will be made accessible to a number of endpoints on the Instagram Platform for developers. The company asserts that it is offering the new Reels APIs because it has learned from its developer community that Reels is a major priority.

Meta will begin adding Reels to a number of endpoints on the Instagram Platform from today June 28, 2022. While making the announcement the company stated, “We are always looking to improve our content publishing and consumption experiences, whether people use Instagram natively, or via a third party. After consistently hearing from our developer community that Reels is a top priority, we are excited to introduce Reels to a number of the endpoints that you may already be familiar with.”

As per Meta, it will be expanding the scope of support of reels to Content Publishing, Insights, Comment Moderation, Hashtag Search, Business Discovery, Mentions, Promote API and Instagram Basic Display API.

Developers will be able to schedule Reels and access Reels’ social interaction statistics thanks to the APIs. Reels can now be published on Instagram Business accounts by developers using the new APIs.

Using the APIs, developers will also be able to leave comments on Reels, answer to them, delete them, make them visible or invisible, and enable or disable comments. Additionally, Reels designated with specific hashtags will be easy for developers to find when searching for publicly accessible Reels.

For both the current and all earlier iterations of the Graph API, API enhancement feature will be available. Reels will instantly become accessible to developers who already have access to the relevant APIs. If your app has previously been given the go-ahead for the necessary permission access levels, there is no need to submit it for further App Review.

The company will be updating all the relevant developer documentation with the applicable information for each capability. From today the Reel APIs will begin rolling out to over 25 percent of Instagram users’ accounts and is expected to complete to 100 percent of users by July 6. As per Meta, some users may have access to all Reels APIs as early as June 28, this rollout will occur gradually at the account level through July 6.

“We will be unable to indicate which users have access between June 28 and July 6,” the company noted.

Komila Singhhttp://www.gadgetbridge.com
Komila is one of the most spirited tech writers at Gadget Bridge. Always up for a new challenge, she is an expert at dissecting technology and getting to its core. She loves to tinker with new mobile phones, tablets and headphones.
Facebook
Twitter
WhatsApp
Linkedin
ReddIt
Email
Previous article
Amazon Quiz Answers Today 28 June 2022: Participate to win Rs 40,000
Next article
How to turn your smartphone into a Smart TV remote