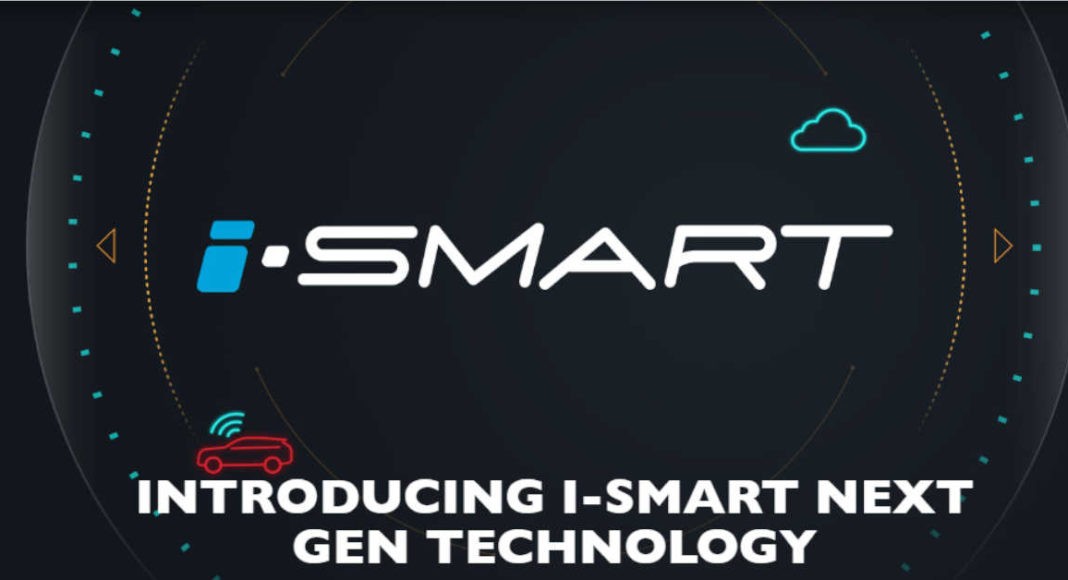 MG Motor India Pvt Ltd has announced that it is all set to launch the country’s first ever connected car that will be called ‘The Hector’. The company has also added that the car will be available for sales by June this year. MG Motor’s upcoming Hector is expected to cost between Rs 17-20 lakh.

The Hector is powered by iSMART technology from MG Motor, that comes with an embedded connectivity solution, navigation services and has support for a voice assistant. It also has pre-loaded infotainment content, emergency services, and some pre-installed apps.

According to Rajeev Chaba, President and Managing Director of MG Motor India, The Hector is the only car in the world to come with support for Over-The-Air (OTA) updates. He further said that the car will come with several ‘industry-first’ features that are specifically meant for Internet-enabled cars.

Much like Tesla, The Hector will come with a 10.4-inch head unit that will be a touch screen that is the biggest in the Indian automobiles market yet. It is worth adding that the display will come with a vertical interface that will enable the driver to control the entire car system with just a voice command ot just a few taps. For entertainment, the car will come with pre-loaded content that will include some videos, Gaana app and Accuweather.

To ensure that the car remains connected, this unit also comes with an embedded machine to machine (M2M) SIM. It is worth adding that the customized solution has been developed by Unlimit in partnership with Cisco and Airtel.

Another thing worth mentioning is that the connectivity mobility on The Hector – Internet Protocol Version 6 – which has support for 5G connectivity. With this, customers will be able to download the OTA software updates without any delay. However, there will also be options of scheduling them for later, much as we do in smartphones.

Chaba also added, “With an embedded SIM card and OTA, the MG Hector promises to do a lot more over time with constantly-expanding capabilities, to create a seamless driving experience, throughout the life of the car. Furthermore, with the advent of 5G connectivity in India, MG cars will have the potential to add new, breakthrough features to further enrich the car driving experience.”

The car also has support for an AI-based voice assistant that works on the cloud. The assistant is developed by Nuance for MG India and it has been designed particularly for Indian accent. We must add that with AI and Machine Learning, the systems in the car will get better with usage.  We should also mention that another feature of the car is a pre-embedded navigation app from TomTom.