Micromax In Series teaser out ahead of the launch

The teaser reveals the back of the phone 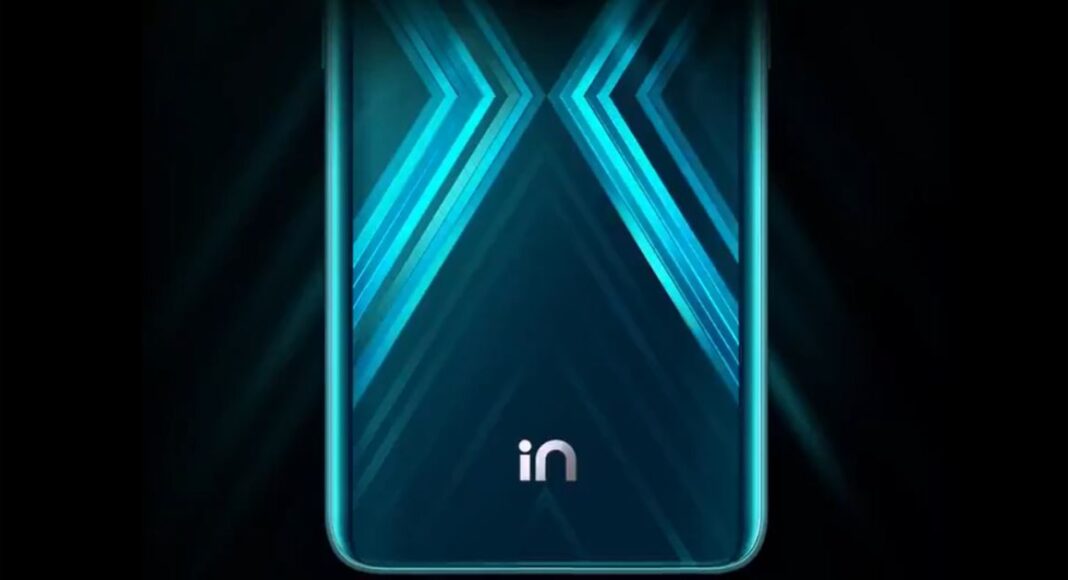 Recently, Micromax co-founder Rahul Sharma announced a comeback in the Indian smartphone market with its new “in” series of smartphones in the country. Since this announcement, the rumours around the device have picked up the speed. The upcoming smartphone series by the Indian smartphone brand is set to launch on November 3 in the country. Other than the launch date the company also teased the presence of MediaTek Helio G35 and Helio G85 SoCs on the upcoming models and now the Micromax In-series smartphone has been revealed by the latest teaser on social media just ahead of its official launch.

Micromax In-series smartphone design has been teased via a new short teaser that has been shared by the company on its official Twitter account. The new video shows a bluish gradient finish on the back of the phone with an X pattern on the rear. While the in branding is done just about the bottom of the phone.

Recently the company also confirmed that the Micromax In series will come with MediaTek Helio G35 and Helio G85 SoCs. So, the company is aimed to take the budget phone available in the market such as Realme Narzo 20 and Redmi Note 9 that comes with the Helio G85 chipset while Realme C11, Redmi 9 and Poco C3 are powered by Helio G35.

As per a report, the new budget phones by Micromax are expected to come with a 6.5-inch HD+ display and will be powered by new MediaTek chipsets coupled with 3GB of RAM and up to 32GB of onboard storage. The In series is suggested to feature a dual rear camera setup along with a 5,000mAh battery. On the other hand, the one with Helio G85 SoC is likely to sport a triple rear camera set up.

While another report says that Micromax with the launch of its new smartphones under Rs 7,00 and Rs 25,000 price bracket with a nearly stock Android experience.

To recall the new ‘In’ series of smartphones is scheduled to launch in India on November 3. The company will be hosting a virtual launch event that will be live-streamed from 12 noon onwards. According to the Co-founder and CEO of Micromax Rahul Sharma, these smartphones have been manufactured in India and will be free of bloatware and ads.

Komila Singhhttp://www.gadgetbridge.com
Komila is one of the most spirited tech writers at Gadget Bridge. Always up for a new challenge, she is an expert at dissecting technology and getting to its core. She loves to tinker with new mobile phones, tablets and headphones.
Facebook
Twitter
WhatsApp
Linkedin
ReddIt
Email
Previous article
Microsoft prepping up to introduces major changes in Windows 10 UI
Next article
Vivo V20 Moonlight Sonata colour variant launched in India