Micromax Infinity N-Series smartphone set to launch in India today: How to watch the live stream 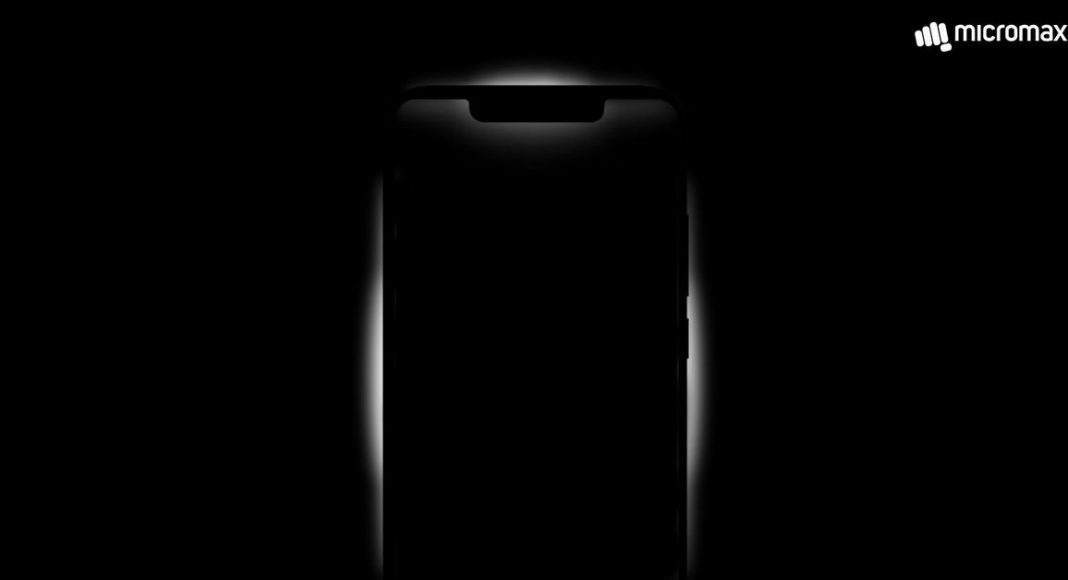 Homegrown smartphone maker Micromax is all set to launch a smartphone in India today. This will be the company’s first handset to come with a notch on top of its display and will be a part of Micromax’s Infinity N series. The ‘N’ in Infinity N supposedly refers to the notch. In the teasers that have been shared by the company, besides the notched display, one can also see a dual rear camera setup on the back panel of the smartphone. However, apart from this, we don’t know too much about the Micromax Infinity N series smartphone. The company will be live-streaming the launch of its newest smartphone and here’s how you can watch it:

Micromax will be live streaming the launch of its Infinity N Series smartphone on its Twitter profile and Facebook page. Interested viewers can tune in at 12:00 pm to watch the new smartphone getting launched live.

As we mentioned earlier, not much is known about the Micromax smartphone that is set to launch in the country today. What we do know is the fact that the device will come with a notch on top of its display and will sport dual cameras along with an LED flash on its back panel. The company has also confirmed the presence of a selfie flash on the device.

Although a teaser of the Android smartphone hints that the handset has a dual front camera setup, there is no official word on it. So, it may be another front-facing sensor. The company is also calling the Infinity N Series smartphone as ‘powerful’, and that might be a hint towards the processor used in the device. But then, there’s no word about that too and we will have to wait for a few more hours till we get to know about more.

We should point out that the homegrown smartphone maker had previously announced that it will be launching thirteen smartphones in the country between September 2018 and March 2019.