HomeOther TechGamingMicrosoft is removing Cortana from Xbox One with new redesign

Microsoft is removing Cortana from Xbox One with new redesign

Microsoft is getting a new set of changes to Xbox One. 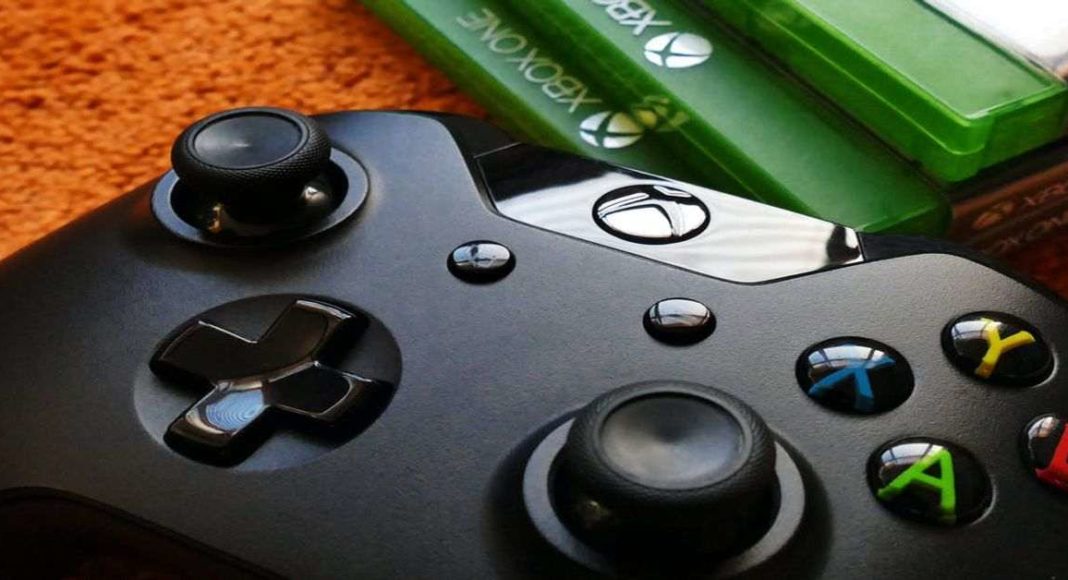 Software giant Microsoft is making changes to the dashboard design of Xbox One again and this time, it will be removing the Cortana digital assistant from it. The company is currently experimenting with the more “streamlined user interface” for the Xbox One dashboard’s home section. It is worth noticing that this is the area that you will see when you switch on an Xbox One console.

With the new design, the dashboard will get quicker access to Xbox Game Pass titles, Microsoft’s Mixer service, Xbox community feature and the Microsoft Store. Speaking about the newly introduced changes, Bradley Rossetti, Microsoft’s Xbox Insider chief said, “We’ve heard your feedback and have continued to iterate on Home to get you into your gaming experiences faster and keeping more of your content front and center. With this new experimental Home design, the first thing you’ll notice is we’ve removed the Twists from the top of Home in favor of separate buttons that launch your gaming experiences.”

We should point out that this will make it easier for users to access frequently used games directly from the home screen of the console. The software giant is testing this new home screen with Xbox Insiders only in the Alpha and Alpha Skip Ahead rings. The company has also said that it is looking for feedback from them. It is worth noticing that Microsoft has tweaked the design of its Xbox One dashboard a few times already since the console was unveiled in attempts that are aimed at improving the user experience that it offers. A big revamp was done in 2015 and the Fluent Design update was introduced in 2017. 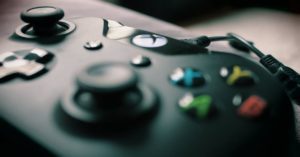 Apart from the latest Home update, the company is also removing Cortana from the Xbox One. The software giant has said that it is moving closer to cloud-based assistants, so you no longer be able to “talk to Cortana via your headset.” But then, the company has also added that users will be able to power on an Xbox One gaming console via Xbox Skill for Cortana on iOS, Android or Windows and it will be similar to the existing Alexa integration.

We should add that it is not surprising to see that Cortana is going away from the Xbox One. The company also has a new focus for Cortana in scenarios that are more business-related. Microsoft is also working to make Cortana better at conversations. Prior to this, Microsoft also decoupled Cortana and Search in the Windows May 2019 update that was released recently. After that, it was reported that Cortana will be added as a separate app on the Microsoft Store.

Avani Baggahttp://www.gadgetbridge.com
Avani has an immense love for reading, travelling and food, but not necessarily in the same order. Avani almost started pursuing law, but life had other (better) plans for her and she chose to be a writer instead (luckily!) She previously covered technology at Times Internet and wrote about smartphones, mobile apps and tech startups. When she’s not writing, you’ll be able to find her in book stores or catching up on her social life.
Facebook
Twitter
WhatsApp
Linkedin
ReddIt
Email
Previous articleSamsung Galaxy Fold issues have been fixed, to launch in September
Next articleVivo Z5 live images confirm that the smartphone will house a 4,500mAh battery