HomeOther TechGamingMicrosoft is set to add Minecraft to its Xbox Game Pass next... 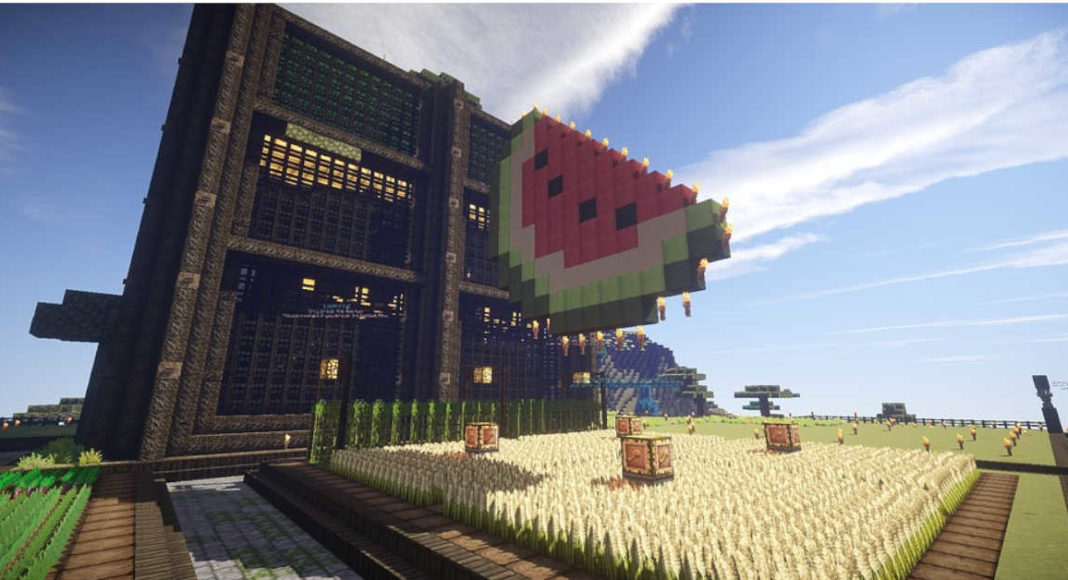 While a number of people who own an Xbox may already have a copy of Minecraft, the addition of the game in the Xbox Game Pass subscription will help the software company convince a number of more console owners to subscribe.

Xbox game Pass subscription is being promoted a lot by Microsoft in the last few months. The company has also started offering the first month of the subscription for $1 instead of $9.99. By paying for the subscription monthly, players can download and install more than 100 games including Crackdown 3, Sea of Thieves, and Forza Horizon 4, all of which are the latest first party games by the company.

The software giant has been launching its own games on Xbox Game Pass at the same time as they hit the stores, so subscribers don’t have to wait extra to get them. Also, this means that the next version of Gears of War, and additional Forza titles will also make their way to Xbox Game Pass.

Along with Xbox Game Pass, Microsoft is also working on its xCloud game-streaming service, which will enable it to offer its entire subscription on a number of devices. It has been said that users will be able to access xCloud across PCs, Macs, and smartphones. It will be available on both Android and iOS. The software company will reportedly run xCloud trials in the latter half of this year.

Speaking about Microsoft’s xCloud game-streaming service, the company’s cloud gaming chief Kareem Choudhry said, “Scaling and building out Project xCloud is a multi-year journey for us.” He further added, “We’ll begin public trials in 2019 so we can learn and scale with different volumes and locations.”

Lenovo confirms the release of the Legion Phone Duel 2: Features...