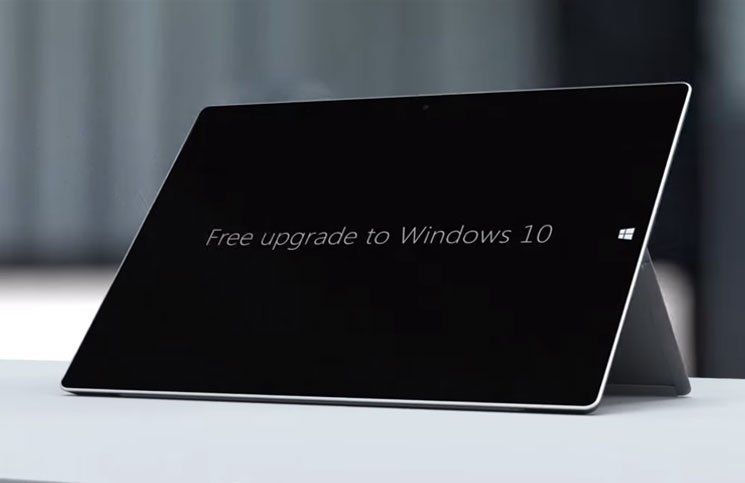 Well, it is about time. We for one are fans of Microsoft Surface series of tablets. Unlike the earlier models of the Surface, Microsoft has announced that the new Microsoft Surface 3 will be available soon for a super low price tag of $499 (roughly Rs 31,000). This is about $300 cheaper from the previous models.

The Surface 3 also sports an 8 MP rear camera and a 3.5 MP front camera to take care of your selfie and video chat needs. We quite liked the stand that came with the earlier versions of the Surface. Well, the kickstand is also part of the package and with it the tablet measure meagre 8.7mm (thickness). It weighs 622 grams.

As far as connectivity is concerned the Microsoft surface 3 supports 4G/LTE networks. It also has a USB 3.0 port, a mini display port along with a microSD card reader slot. Seems like Microsoft has thought of everything for this tablet, we are just keeping our fingers crossed and hoping that they decide to bring this version to India, finally.

Gadget Bridge Bureauhttp://gadgetbridge.com
Facebook
Twitter
WhatsApp
Linkedin
ReddIt
Email
Previous articleMicrosoft is planning to launch a $149 laptop to compete with Chromebook
Next articleAfter a hit flash sale yesterday, Lenovo A6000 Plus launch was next on their to-do list