Microsoft will come with only a single Xbox variant

Xbox scarlet is due for launch in 2020 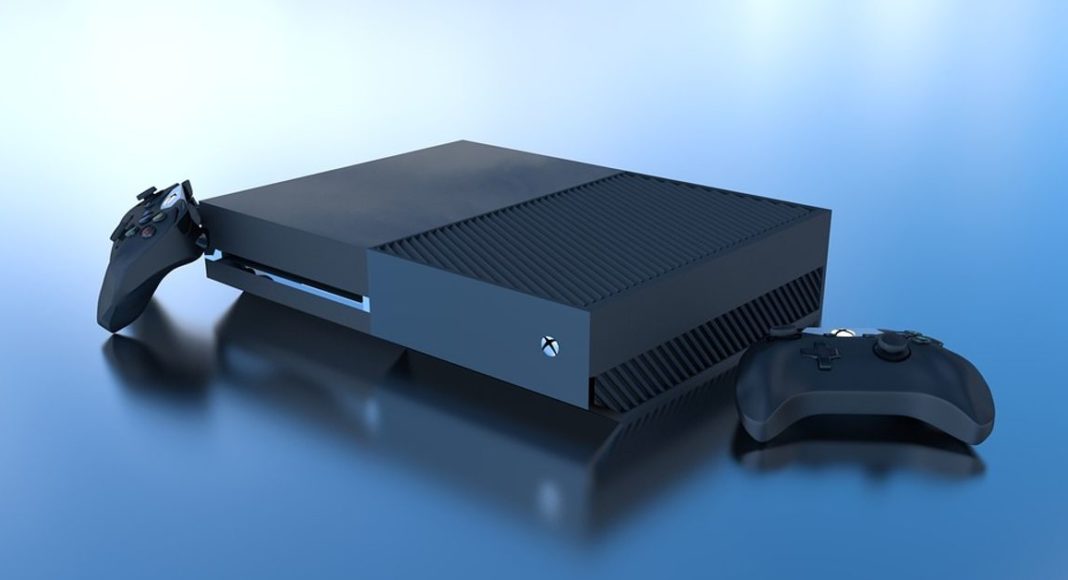 At E3 2019 Microsoft made so many announcements for its upcoming Xbox games. The company revealed very few details about its next gaming console, which has been codenamed, Project Scarlett.

It was speculated that the company will launch two consoles codenamed Anaconda and the other Lockhart. But now according to reports currently Microsoft is only focusing on Anaconda under the Project Scarlett.

Last year at E3 Phil Spenser announced that for the next generation of gaming Microsoft has been working on new consoles. According to a report Phil revealed that currently, the company is working on only one console.

Also, According to Brad Sams at Thurrott Microsoft has now lessened its scope and it is going to focus on Anaconda. “First, developers were having a harder than expected time creating next-generation games that spanned across two systems with various specs. As you might expect, developers were putting a focus on making games that would run well on the lower-end device first and then scaling them up to the higher-speed, Anaconda. Keep in mind, it’s easier to scale up than it is to scale down. Because of this, next-gen Xbox games would be at performance and visual disadvantage which is not what Microsoft would like to see as it starts to go head-to-head with the next generation PlayStation.”

Xbox scarlet is due for launch in 2020. Till now Microsoft has not revealed the price and the specifications of the console. But according to some rumors Project Scarlett will be featuring a tradition AMD Zen 2 processor that will come up with four times the power of the Xbox One. Apart from this, it will include ray tracing support, up to 120fps gameplay, 8K resolution, GGDR6 memory, and adjustable refresh rate support. The system will also have a custom SSD that potentials a 40x performance increase and almost no loading time.

Some of the games that were announced at E3 for Xbox are as follows:

Looking at the games line-up, Xbox enthusiasts are in for a treat. However, all eyes are on the new Xbox and its revelation. We for one cannot wait to get our hands on the next generation of a gaming console by Microsoft.

Komila Singhhttp://www.gadgetbridge.com
Komila is one of the most spirited tech writers at Gadget Bridge. Always up for a new challenge, she is an expert at dissecting technology and getting to its core. She loves to tinker with new mobile phones, tablets and headphones.
Facebook
Twitter
WhatsApp
Linkedin
ReddIt
Email
Previous articleIndian Government is ready to set up an IMEI database to curb mobile theft and its misuse
Next articleMoto E6 press renders leaked online, shows a textured back and single rear camera with LED flash