HomeOther TechGamingMicrosoft's Halo: The Master Chief Collection can be tested by PC players...

Microsoft’s Halo: The Master Chief Collection can be tested by PC players ahead of release 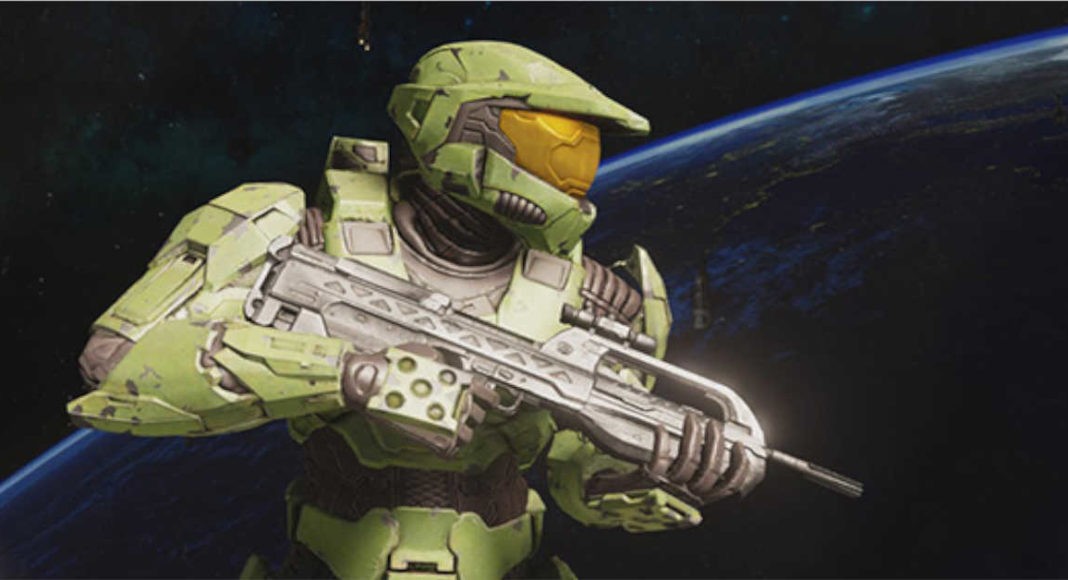 Software giant Microsoft has announced that as a part of its Halo Insider Program, PC players will be able to sign up to test the upcoming Halo: The Master Chief Collection. We should mention that the Halo: The Master Chief Collection version will be rolled out on Windows this year, however, there is no confirmed date of launch that we know of yet.

The PC port of developer Bungie’s Halo trilogy, besides Halo: Reach and Halo 3: ODST, will be available on Microsoft’s Store as well as Valve’s Steam marketplace, both of which are popular among gamers. We should mention that the collection was initially launched on Xbox One in 2014.

The company has spoken about it on its dedicated Halo Insider page saying, “As a Halo Insider, you’ll have the opportunity to regularly provide feedback and insights that help shape and inform current franchise initiatives and the future of Halo. You will also be given exclusive opportunities to participate in public flights of in-progress Halo game releases and provide feedback to the development teams.”

The software giant has said that the entire collection will not be released at once. Rather, it will begin with Halo: Reach, which we should mention was not a part of the original Xbox version. In addition to this, Microsoft also stated that Halo: Reach will be made available in 4K/60 fps and will have support for HDR. However, you would only be able to enjoy the version with 4K/60 fps with HDR support if you own the collection on Xbox and play it on an Xbox One X console.

However, we must also point out that a drawback here. The collection would not be a part of the Xbox Anywhere program, which lets players get a game that has been published by Microsoft on either PC or Xbox. The program makes the games accessible and at times, even interoperable across various platforms.

According to a report in Kotaku, Microsoft made the announcement during a panel discussion at Austin’s South by Southwest festival. Bonnie Ross, the studio head at 343 Industries spoke about the development at the event saying, “One of the questions we’ve gotten is will MCC PC support Xbox Play Anywhere, and first off I want to say we so appreciate all of the support we’ve had from the Xbox One community with MCC and we’re obviously bringing Reach to MCC. While MCC shipped before the XPA Play Anywhere, we are exploring ways to make sure that we show our appreciation and recognition for the support we’ve had from the amazing fans on MCC and we’ll have more to announce as we get closer to launch.”

“Signal Knows Nothing”: Signal says that it is different from other...