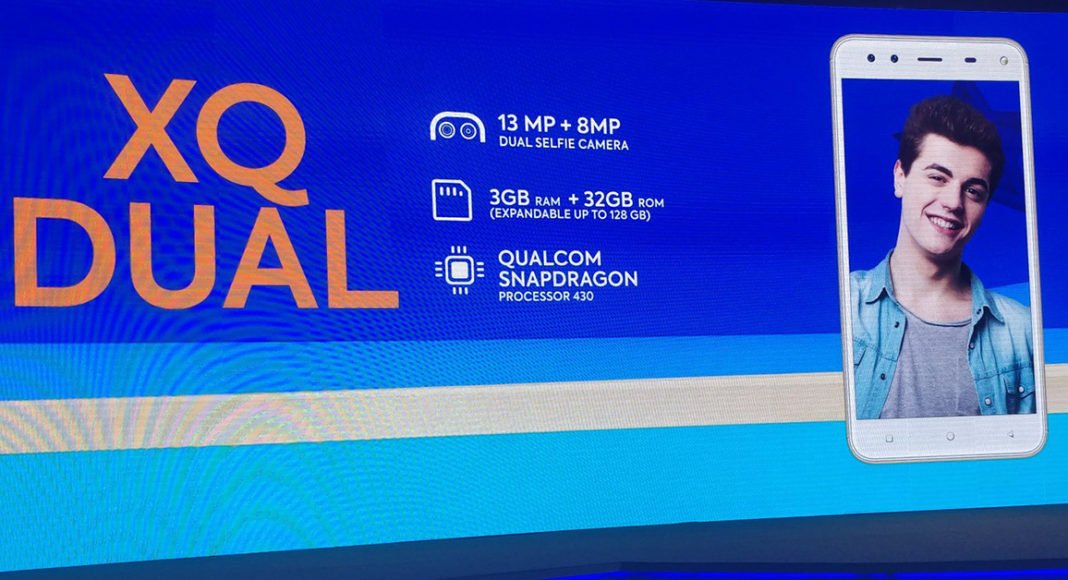 This smartphone comes with a 5-inch HD (720P) display. The screen comes with 2.5D curved display that is seen less at this price point. Mobiistar CQ supports dual-SIM and has a 425 Qualcomm Snapdragon CPU running at its core. Over that, this mobile phone has 2 GB RAM and 32 GB on board storage, expandable up to 128 GB using a microSD card.

As far as the cameras are concerned Mobiistar CQ has an 8MP rear camera with flash and a better 13MP selfie taker. Other features include 4G, Bluetooth, GPS and 3.5mm headphone port. The phone is kept alive using a 3,000mAh battery.

Priced few thousands Rupees more than the CQ the Mobiistar XD Dual sports a 5.5-inch FHD touch screen with IPS display with 400 pixel per inch density. This too has a 2.5D curved glass on top of the display. Under the hood Mobiistar XD Dual has the slightly better 430 Qualcomm Snapdragon chipset with clock speed of 1.4 GHz.

Mobiistar XD Dual has 3 GB of RAM and 32 GB memory, which too is expandable by up to 128GB like its younger brother. A 13MP sensor with phase-detection powers the rear camera of this smartphone, while the front sports dual 13+8MP cameras, making it a selfie takers delight. Couple of good camera filters have also been thrown in the mix like beauty and HDR. Mobiistar XD Dual is also powered by a 3,000mAh battery.

Both the models will go on sale on 30th May with exclusive online partner Flipkart.