The device is confirmed to be available for purchase via Flipkart. 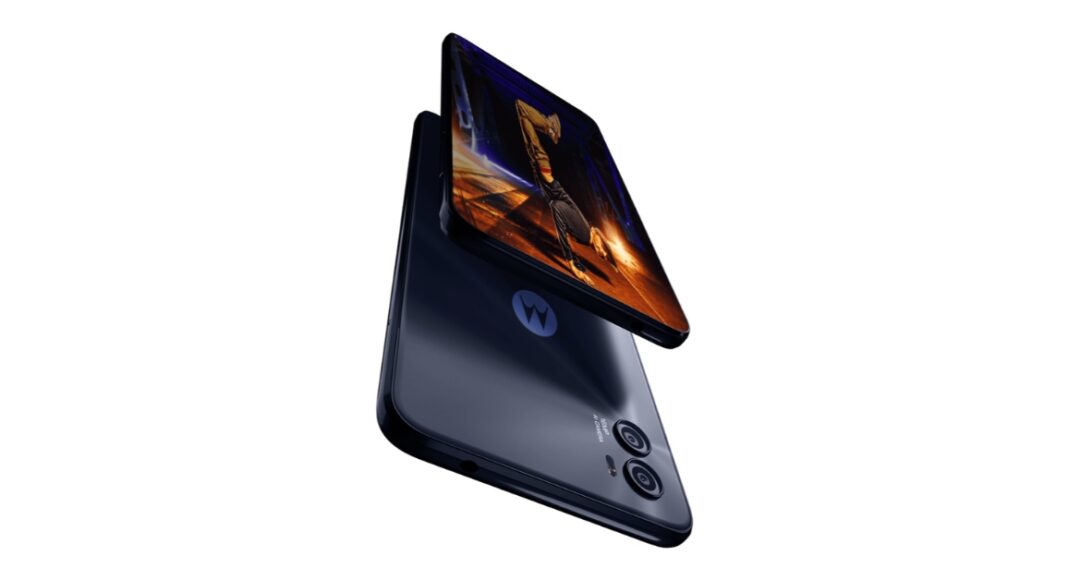 According to Motorola, it will be arriving with Moto E22s in India on October 17. The company has shared a few details about the phone ahead of the official launch. The device is confirmed to feature a 90Hz refresh rate display. Additionally, the handset is likely to come with a 5,000mAh battery. There will be a dual back camera with a 16-megapixel main camera.

The company took to its social media to announce its upcoming smartphone. The Moto E22s’ Indian official launch date was confirmed by Motorola India in a tweet. The company has also revealed that the device will be available for purchase through Flipkart and other top retailers starting on October 17 at 12 noon. It is unclear what the smartphone would cost in the nation.

Before arriving in India Moto E22s made its debut in the European markets. There it is available in a single 4GB RAM with a 64GB storage model priced at EUR 159.99 which converts to Rs 12,700. It is anticipated that the device’s price in India will be comparable to that in Europe.

Prior to the smartphone’s release, Motorola is also previewing its specifications via its official website in the country. The phone’s India version will come in Arctic Blue and Eco Black colour options. Moreover, Moto E22s will have a hole-punch cutout at the top middle of the display. It will feature a 6.5-inch HD+ IPS LCD screen with a 90Hz refresh rate. Moreover, the screen will come with a pixel density of 268ppi and a 20:9 aspect ratio. The MediaTek Helio G37 SoC and 4GB of RAM are listed as the processors powering the smartphone. The inbuilt storage of the Moto E22s is 64GB, but it can be increased up to 1TB with a microSD card. The handset is confirmed to ship Android 12 out of the box. The Moto E22s in India will have a 5,000mAh battery that can enable 10W charging.

The Moto E22s is also confirmed to have a dual rear camera arrangement that consists of a 16-megapixel primary sensor and a 2-megapixel depth sensor. An 8-megapixel front camera will be available. Moreover, there will be a side-mounted fingerprint scanner and face unlock.

Komila Singhhttp://www.gadgetbridge.com
Komila is one of the most spirited tech writers at Gadget Bridge. Always up for a new challenge, she is an expert at dissecting technology and getting to its core. She loves to tinker with new mobile phones, tablets and headphones.
Facebook
Twitter
WhatsApp
Linkedin
ReddIt
Email
Previous article
Google brings passkey support to both Android and Chrome
Next article
iPhone SE 3rd Generation price hiked: Should you buy it?