HomeNewsNike just launched the second edition of shoes that can lace themselves... 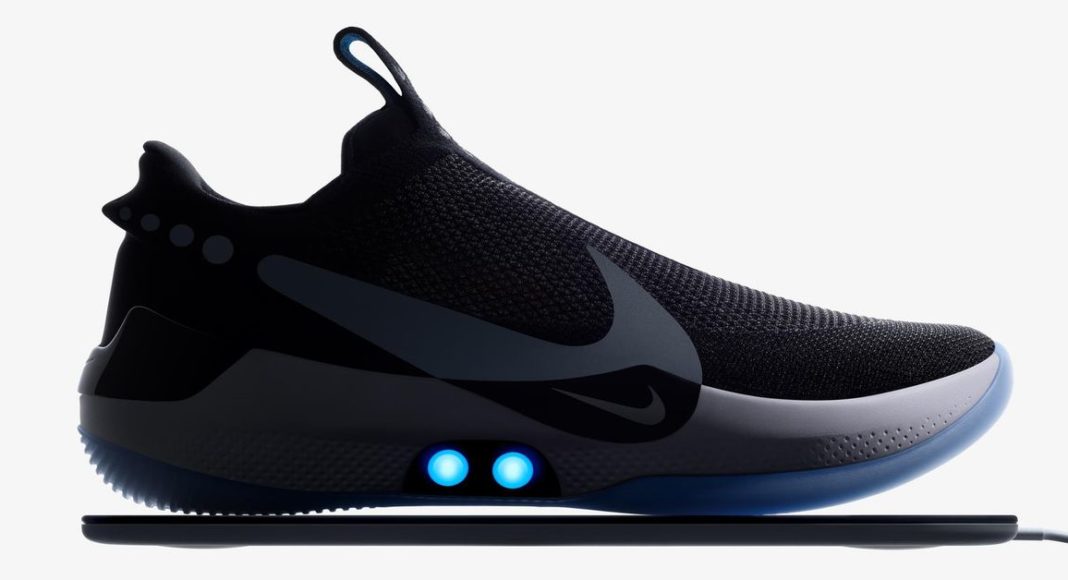 Nike has launched a pair of self-lacing trainers that can fit themselves to the shape of the wearer’s feet. That’s not all, the wearer will also have the ability to control his shoes with the help of a smartphone. Called Nike Adapt BB, the new self-lacing trainers cost $350 and are set to go on sale in February. The major highlight of the newly launched smart wearables is that they don’t need a physical button to activate the laces. It is worth noticing that these trainers are the successor of a HyperAdapt 1.0, that was launched by Nike in 2016.

Speaking about the futuristic self-lacing trainers by Nike, Eric Avar, Nike’s creative director of innovation said, “We picked basketball as the first sport for Nike Adapt intentionally because of the demands that athletes put on their shoes. During a normal basketball game, the athlete’s foot changes and the ability to quickly change your fit by loosening your shoe to increase blood flow and then tighten again for performance is a key element that we believe will improve the athlete’s experience.”

With Nike Adapt BB, the users will be able to customise the fit of the shoes for themselves and control them accordingly via a smartphone app. The app will be able to save the fit preferences of the user. So, if the wearer uses the trainers for a basketball game, he will have the option of loosening them during breaks and tightening them again when he begins to play. The app will also save some additional data, and users will have the option of sharing it with Nike.

The company has said that as soon as the wearer steps into the shoes, a custom motor and gear in the trainers will be able to sense it and the shoe will adjust itself accordingly. 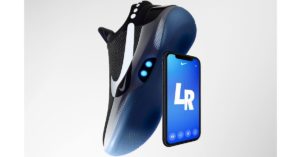 Although the concept behind the trainers is really futuristic and reminds us of shoes from the movie Back to the Future Part 2, we will have to wait to see if these shoes are actually useful or just a marketing gimmick. We also hope to see the company roll out the technology to other shoes in its range as a lot of runners may find self-lacing shoes extremely useful.