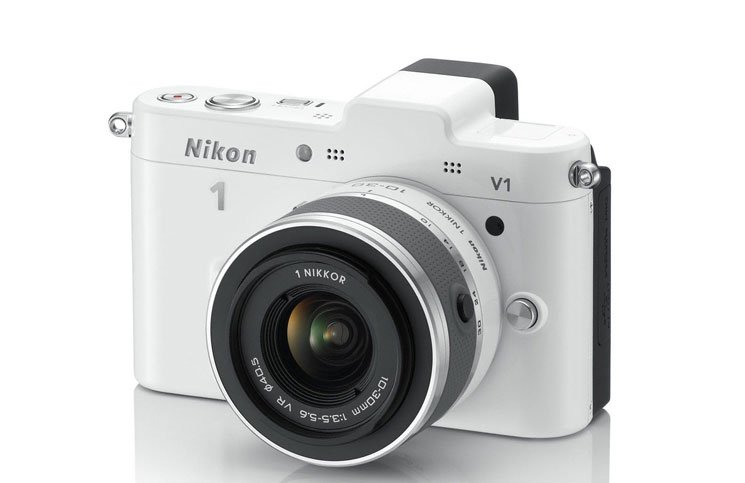 Sony’s A7 is top-of-the-line mirrorless camera that has seen great results with most photo enthusiasts. Sony has the monopoly here and is going strong. Nikon might play spoil sport to Sony’s party by bringing a full-frame mirrorless camera by the end of this year or early 2016.

If we go by the reports, Nikon’s full-frame mirrorless camera will be smaller than Sony’s A7. Its size will be identical to the Olympus E-M1. Nikons camera is said to be in the testing phase at the moment and more details will be released soon. However, the pricing and other tech-specs are still unclear. Do stay tuned as we bring you more on Nikons mirrorless camera, once additional information is revealed.