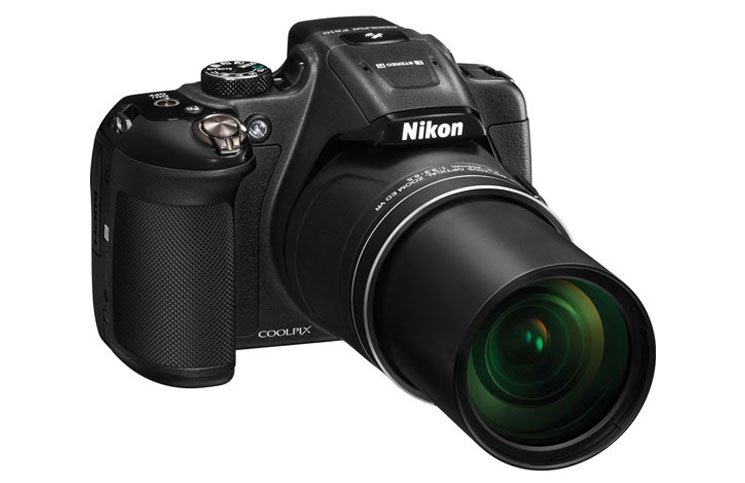 April is usually the time when we see camera companies such as Nikon bring a flurry of new cameras in the Point and Shoot category. This year is no different, as Nikon launched 12 new camera variants that are available in multiple hues. The new offerings are now available to the customers through online and offline stores.

Hiroshi Takashina, Nikon India’s Managing Director, said at the launch ‘’that the company would also hold workshops to promote the photography culture in India.

“Over last few years, we have witnessed a surge in the demand for high performance cameras from the southern states of India and we thought it to be perfect opportunity for us to expand in the region,” said Sajjan Kumar, Vice-President of Nikon India.

The launch saw new models being added to P, S, L and AW series. The price of the cameras starts from as low as Rs 6,950 for S series entry level shooter and goes up to Rs 29,950 for the advance CoolPix P900.  The P900 is their flagship offering in the super zoom category. It has 83X optical zoom, which is highest in its class. With the new series of cameras, Nikon is set for the year 2015. They have brought something for everyone.