The smartphone comes with an MP3 player and an FM radio. 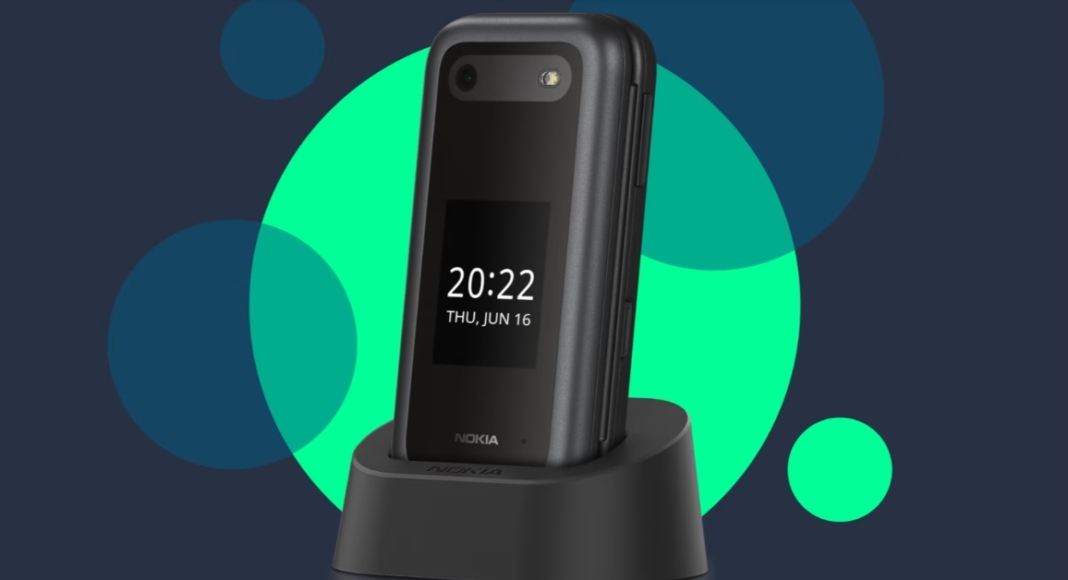 HMD Global has announced the launch of a new Nokia smartphone in the Indian market. The company has introduced Nokia 2660 Flip which comes with two displays primary and outer. To recall Nokia first unveiled the flip phone in July of this year. The Nokia 2660 Flip was introduced earlier this month in a few markets, except India. A 1.77-inch display with QQVGA resolution is on the outside and a primary display is 2.8 inches in size. It is driven by a Unisoc T107 SoC. The device has a back camera with an LED flash that is 0.3 megapixels. In addition to this, the flip phone runs Nokia’s Series 30+ operating system.

The cost of the one and only 48MB RAM with 128MB storage option of the Nokia 2660 Flip in India is Rs 4,699. The flip phone will be available in three colour options of Black, Blue, and Red.

According to the website of the corporation, the device will be available for purchase via Nokia’s website in the country. 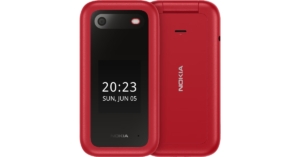 The Nokia 2660 Flip comes with a clamshell design. The 2660 Flip has 4G LTE connectivity and runs Nokia’s Series 30+ operating system. The flip phone has a 1.77-inch out display with QQVGA resolution and a primary display that is 2.8 inches in size with QVGA resolution.

A Unisoc T107 SoC with 48MB of RAM and 128MB of internal storage powers it. Via a microSD card, the storage can be increased up to 32GB. It has a 0.3-megapixel back camera with an LED flash for optics. The Nokia 2660 Flip supports Bluetooth v4.2, has a Micro-USB 2.0 port, and a 3.5mm audio jack in terms of connectivity.

With 2.75W charging capabilities, it has a 1,450mAh replaceable battery. According to the manufacturer, the phone has a maximum talk time of 6.5 hours with a single 4G SIM and a maximum standby period of 24.9 days. In addition to this, the device also includes an MP3 player and an FM radio with wireless capability. On the new feature phone, the business has included games like Snake, Crossy Road, Tetris, Arrow Master, and more.

Komila Singhhttp://www.gadgetbridge.com
Komila is one of the most spirited tech writers at Gadget Bridge. Always up for a new challenge, she is an expert at dissecting technology and getting to its core. She loves to tinker with new mobile phones, tablets and headphones.
Facebook
Twitter
WhatsApp
Linkedin
ReddIt
Email
Previous articleAmazon Quiz Answers Today 1 September 2022: Participate to win Rs 500
Next articleSnapchat not working? Fix Snapchat with these 7 simple hacks